New York man accused of biting eye out of his dog 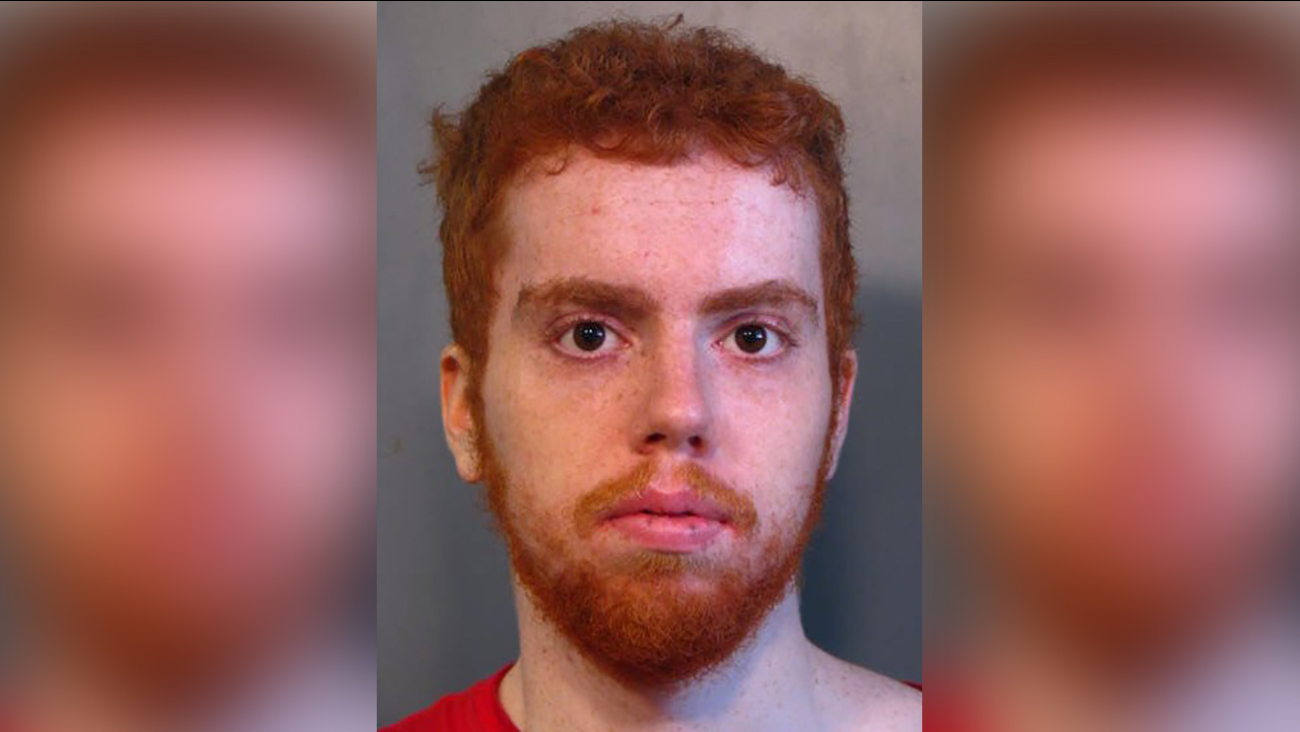 LONG ISLAND, N.Y. -- A New York man is accused of torturing his 3-year-old dog and biting out her eye.

The Nassau County SPCA says the Shih Tzu, named Chloe, was brought to an animal hospital with a serious eye injury around 9 p.m. on November 6.

The veterinarian determined that Chloe's right eye was bitten out and immediately contacted authorities.

On Saturday, 20-year-old Aaron Kluger of Long Island was arrested and charged with the crime.
Aaron is due in First District Court in Hempstead on December 27.

Chloe received surgery to reattach her right eye. At this time, with proper care and treatment, the veterinarian is hopeful her eye will be saved.