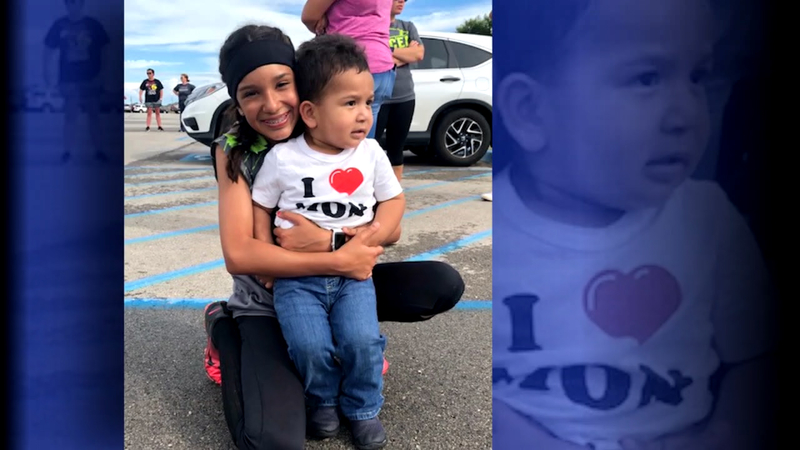 Police said Makayla Phillips, her two siblings and their grandmother were eating lunch at an Oklahoma restaurant when a woman they didn't know walked up to the youngest two kids.

"(She) gave both of them a kiss. My grandma, she thought it was weird and not right, so she decided to move us to a different table," Phillips said.

Moments later, the woman grabbed her two-year-old brother Brett. Phillips took her brother back and confronted the woman.

"She was saying my brother was her baby, and I was just yelling back at her saying, 'That's not her baby, that's my brother,'" she said.

Phillips' reaction drew attention to restaurant employees, who kicked the woman out. Police are now investigating the incident. So far, no arrests have been made.

Maddison Raines, 10, said she knew just what to do when a man pulled up to her in an SUV as she walked in a park.

"He told me my brother has been in a serious accident, and he told me to come pick you up," she said.