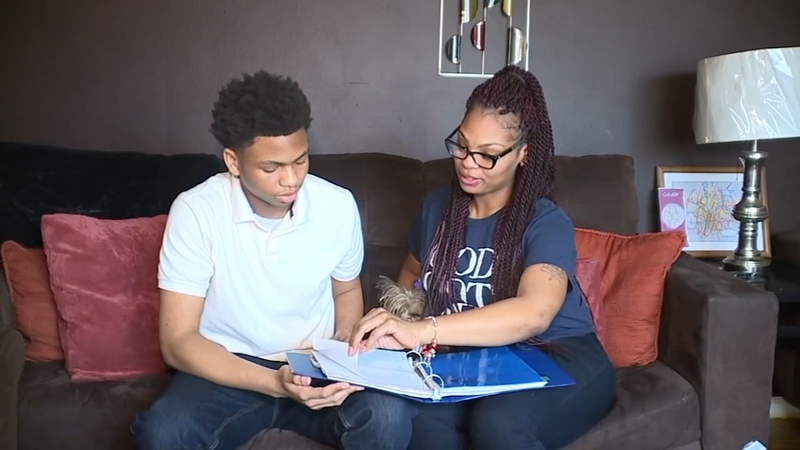 A high school senior in Michigan is not yet sure where he is headed in the fall, but he has plenty of options.

Michael Love was accepted to 41 colleges and awarded more than $300,000 in scholarship money.

His high school in Detroit was able to waive the application fees for most of his prospective schools.

He is a member of the National Honor Society, plays varsity basketball, and holds an after school job, but admits he struggled academically in the beginning of high school.