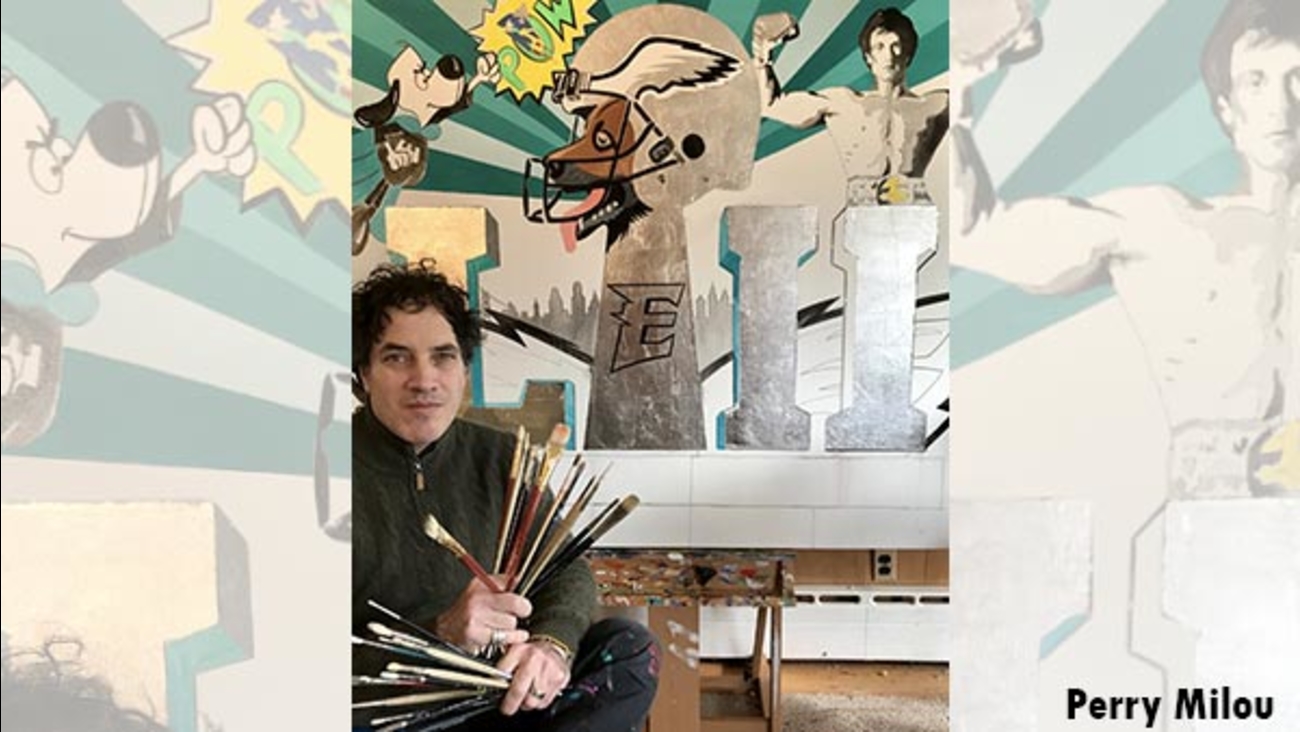 PHILADLEPHIA (WPVI) -- It could be said what the Philadelphia Eagles are able to accomplish within 100 yards is a work of art.