"I turned around and then the next thing I saw was muzzle flashes," Carla Mangual recalled.
WPVI
By 6abc Digital Staff 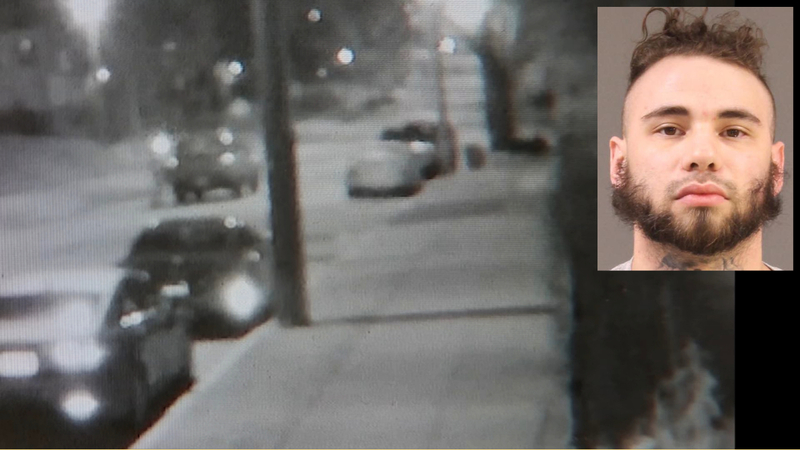 PHILADELPHIA (WPVI) -- A mother and her pregnant daughter say they are living in fear a week after being involved in a shootout outside their Philadelphia home.

Surveillance video shows 23-year-old Adolfo Serrano dropping off his now ex-girlfriend at her home in the city's Wynnefield section.

On the night of the shooting, Mangual walked out to greet her daughter when she reportedly exchanged words with Serrano as he drove away. 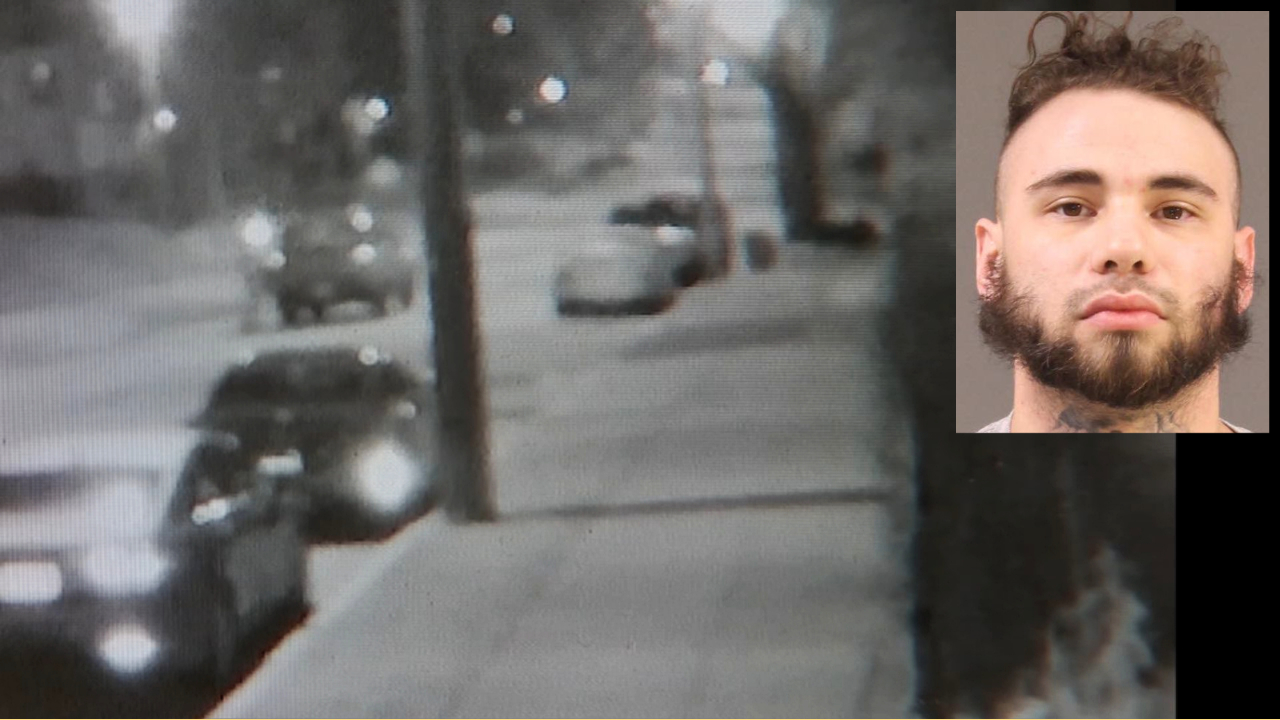 At some point during the altercation, Serrano stops the vehicle and then opens fire in Mangual's direction.

'I turned around and then the next thing I saw was muzzle flashes," she recalled.

Mangual, who has a license to carry, then pulled out her own weapon and returned fire.
She suffered a graze wound and her daughter was not injured.

Nearly a week later, she is still coming to grips with what happened.

"I never thought I would have to use it in front of my own home for a person I know. I always thought it would be, if ever, it would be a scary situation out at work or something like that," said Mangual.

Serrano surrendered to police last week and was charged with aggravated assault and related offenses.

But Mangual thinks he should be facing more serious charges.

"My understanding is that aggravated assault means you intend to harm somebody. When you point your gun at me and fire at me you're not harming me, you're trying to kill me," said Mangual. "My kids woke up in the middle of the night to gunshots. They thought their mom was dead. There's been a lot of anger and issues going on. It has been hell."