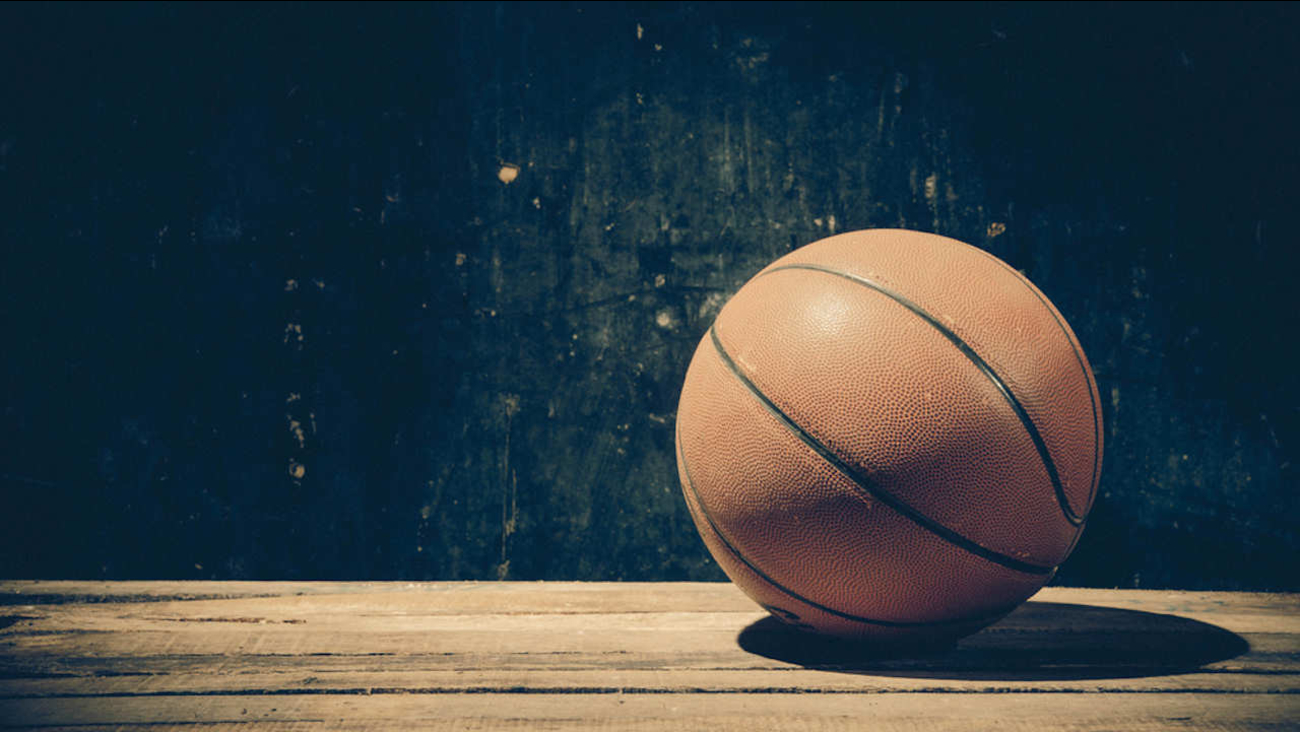 WILMINGTON -- A Wilmington principal's decision to end the basketball team's season and bar them from a tournament is prompting a protest.

The News Journal reports that a group of about 20 parents, students and supporters protested the decision at A.I. du Pont High School Thursday and were ushered inside for a meeting with Principal Kevin Palladinetti and coach Tom Tabb.

Jen Field, a player's mother, says protesters feel that Palladinetti didn't follow the district's student code of conduct and his decision should be reversed.

Palladinetti told the team Tuesday that the rest of the season was canceled because of an incident after the team's loss to the Delaware Military Academy last week. When the game ended, Palladinetti says players acted in a way that violates "standards of sportsmanship and conduct."