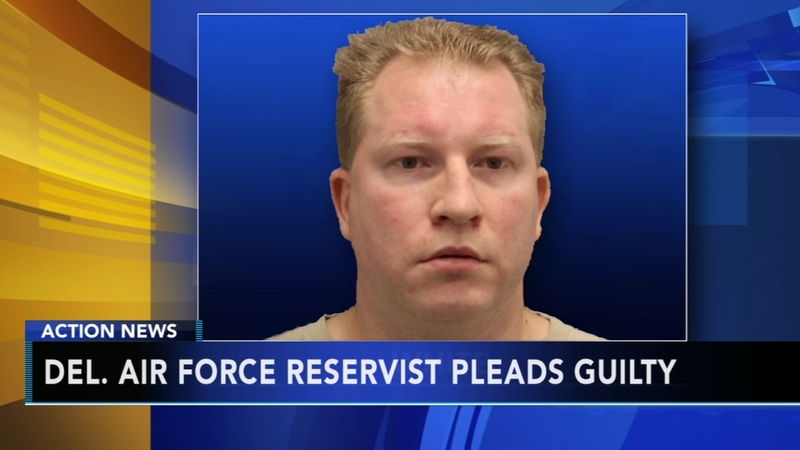 DOVER, Del. -- A former Dover Air Force Base reservist has pleaded guilty to two counts of third-degree rape after impregnating a 14-year-old girl.

An investigation began in December after someone complained on a Division of Family Services hotline. White was arrested at the military base in February on nine counts of third-degree rape and continuous sexual abuse of a child. Authorities said White had been in a sexual relationship with his victim since May 2017.

He was the fourth Dover airman to face child sex abuse charges in the past year.