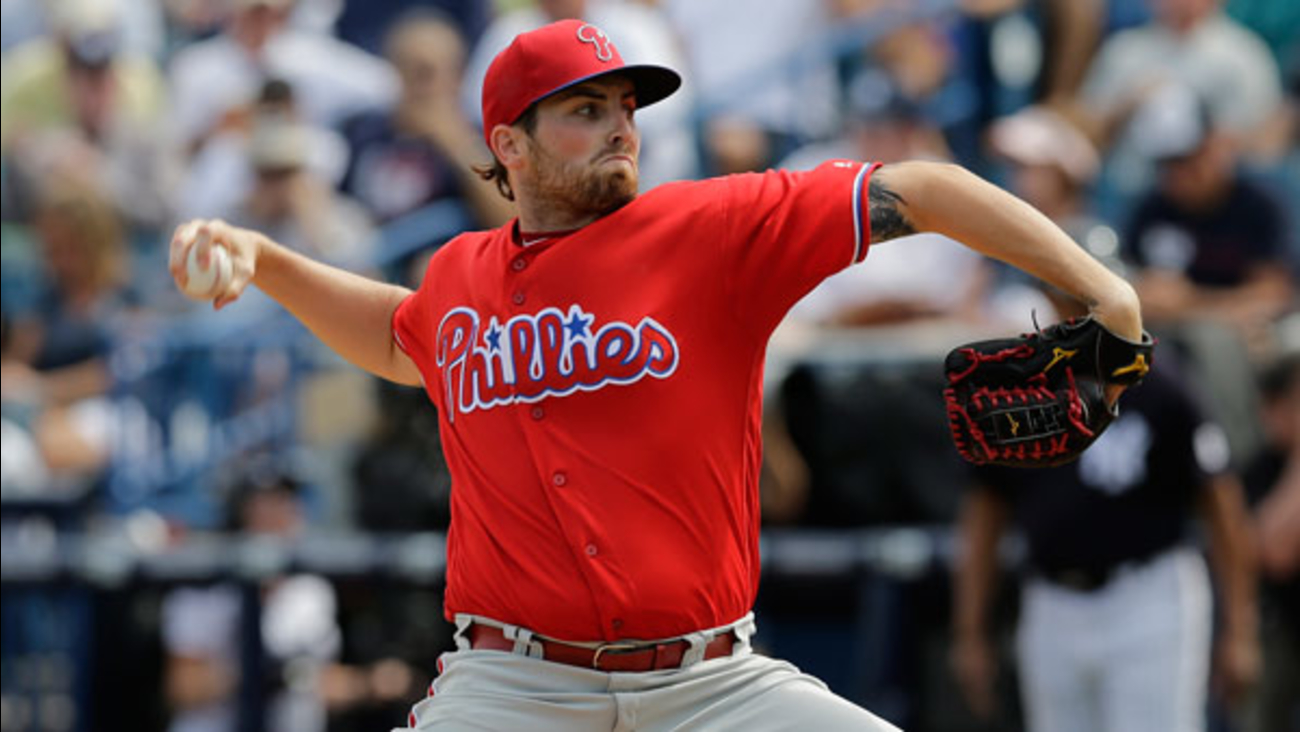 Asher is currently on the disabled list for the Lehigh Valley IronPigs.

"The Phillies support Major League Baseball's Joint Prevention and Treatment Program and are disappointed to hear today's news of Alec's violation," the Phillies said in a statement.

Asher from Lakeland, Florida was selected by the Texas Rangers in the fourth round of the 2012 First-Year Player Draft out of Polk County (Fla.) Junior College.

He came to the Phillies in the trade that sent Cole Hamels to Texas on July 31, 2015.

Back in April, Phillies pitcher Daniel Stumpf was suspended 80 games after also testing positive for dehydrochlormethyltestosterone.