Alicia Vitarelli chats with star-studded cast of 'In The Heights' 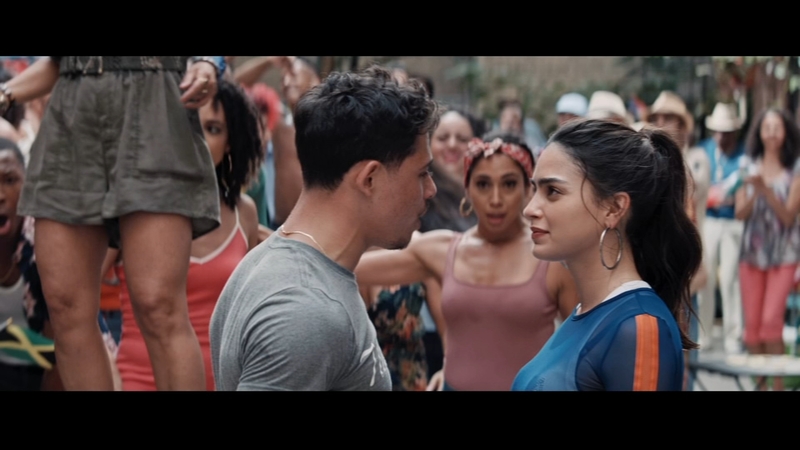 'In the Heights' is in theaters and now streaming

PHILADELPHIA (WPVI) -- In theaters and now streaming is 'In The Heights,' the award-winning Broadway musical that's hitting the big screen.

I had a chance to chat with the star-studded cast as they make Lin-Manuel Miranda's dream sing, dance, and burst with Latino pride and culture.

He plays Usnavi, a bodega owner in Washington Heights who dreams of returning to his native Dominican Republic.

Lin Manuel Miranda originated the role on stage, but for the film, he cast Ramos, saying this part fits him like a well-tailored tux.

"It's an honor," Ramos said. "He wrote the role for himself. For him to say, that means a lot."

But don't worry, Miranda gave himself a small part.

Alicia Vitarelli interviews the cast of "In the Heights"

"It's a love letter to the neighborhood," Miranda said. "It's such a reminder of what community can be."

"From the workshops, the readings off-Broadway, on Broadway and now the cinema, it's a dream come true," Merediz said. "It's a miracle almost."

"For all of us, it was a dream come true to be a part of this. It meant so much," Barrera said. "We knew the responsibility that we had in our hands."

There were firsts for many in the cast.

"I gained a whole new family and extended family," Grace said. "It changed my life."

Actor Jimmy Smits got to check something off his bucket list - singing.

Watch Action News' full interviews with the cast and creative team right now on our family of streaming apps like Apple TV and Roku.