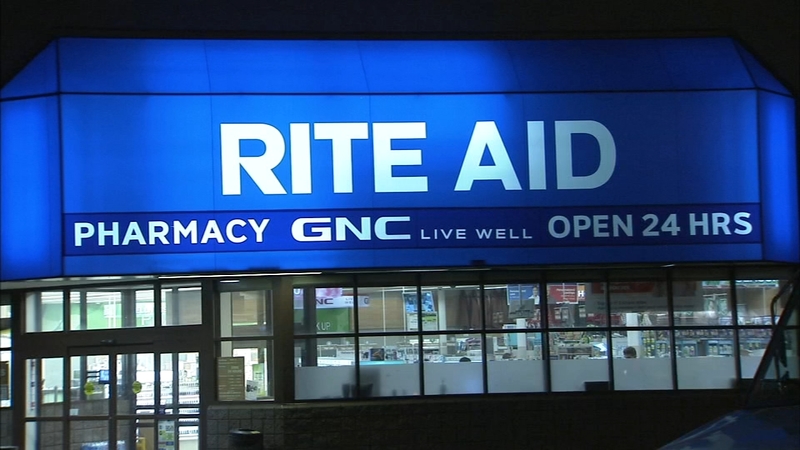 PHILADELPHIA (WPVI) -- A Philadelphia police officer got into two separate confrontations with an alleged thief while trying to resist arrest.

Authorities say a security guard approached a man accused of stealing items from the store. The man allegedly pulled a knife on the security guard. The guard backed off and the man fled.

Approximately 45 minutes later, a Philadelphia police officer spotted a man fitting the suspect's description around 12th and Huntingdon streets. The officer went to stop him and the suspect ran away.

The officer eventually caught up with the suspect on the 2500 block of 12th Street and a scuffle ensued between the two.

The suspect managed to slip away again, but the officer and others managed to catch up to him in a vacant lot.

Following another struggle with the officer, the suspect was subdued.

Police say the officer suffered a cut to his face. He was taken to Hahnemann University Hospital for treatment.