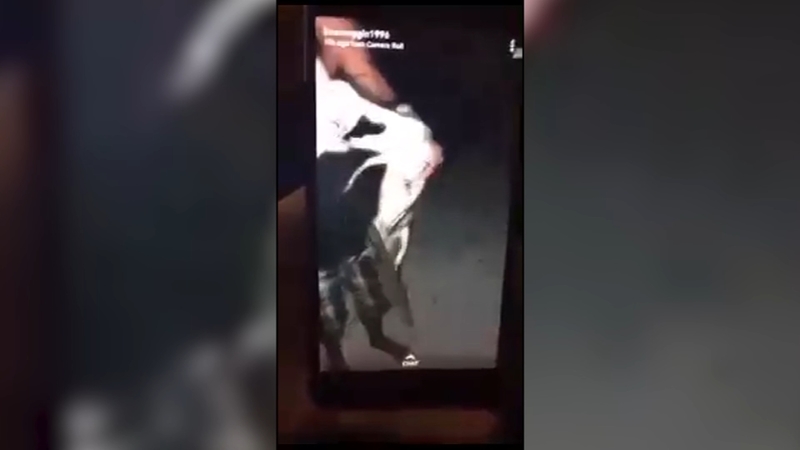 MARTIN COUNTY, Florida (WPVI) -- Two men are facing charges after authorities say they caught an alligator and poured beer into its mouth in Palm City, Florida. 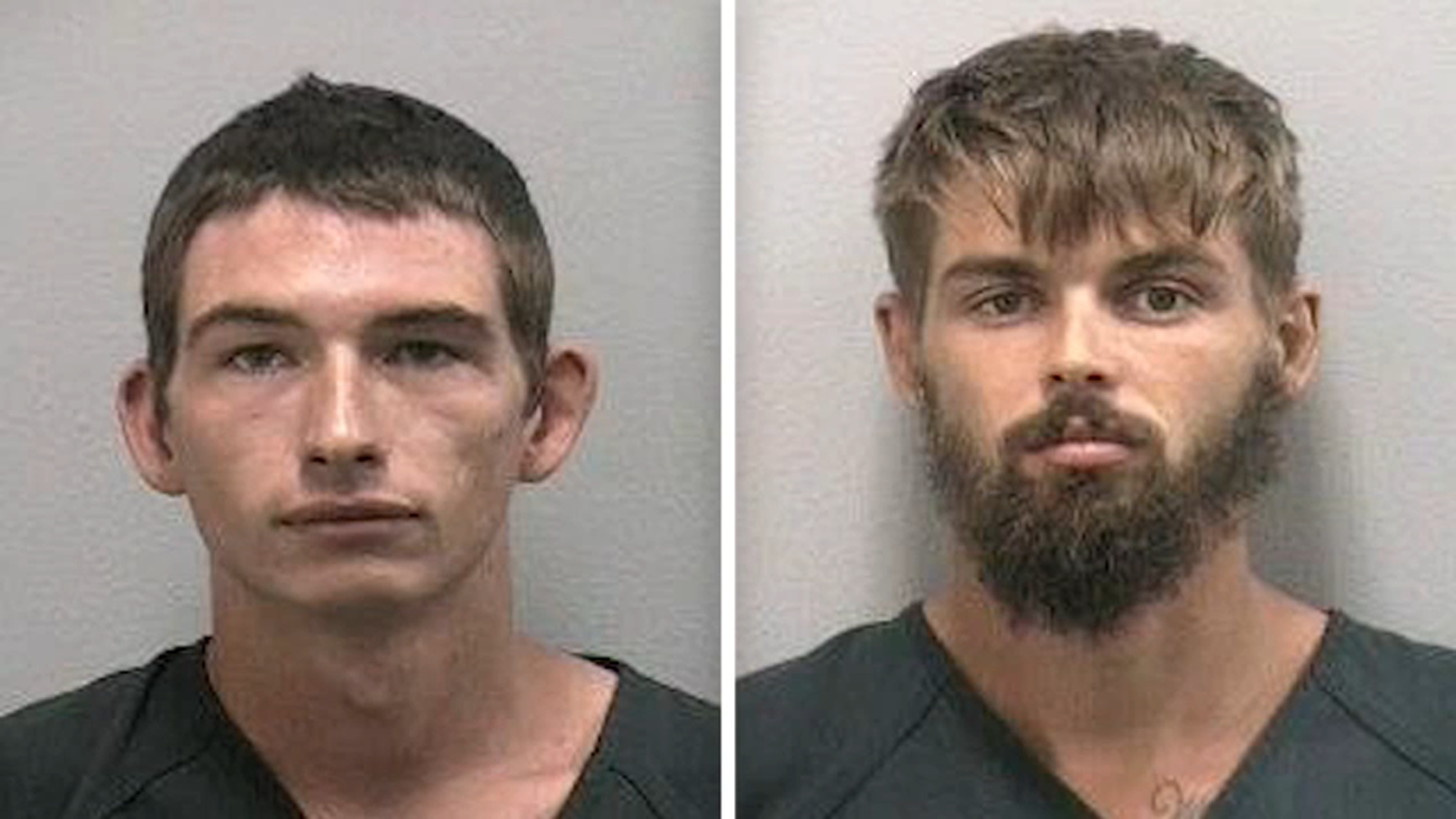