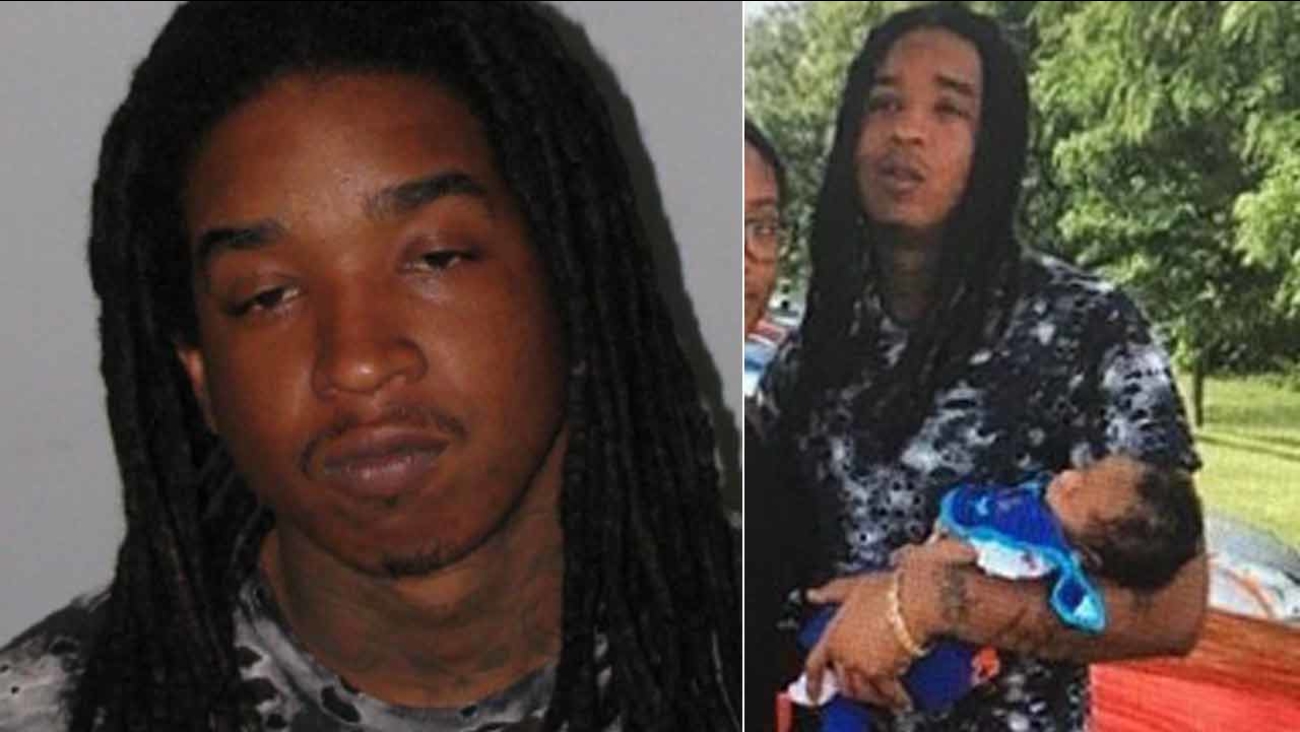 Police are asking for the public's help in their search for 30-year-old George Berry in connection to the disappearance of his 10-month-old son, Reign Berry.

An Amber Alert issued in New Jersey after a 10-month-old boy was allegedly abducted by his father Wednesday morning has been canceled, and the child is said to be safe in his grandmother's custody.

The incident happened around 7 a.m. in Paterson, Passaic County.

Police say 30-year-old George Berry arrived at the residence of his child's mother in violation of a domestic violence restraining order, kicked in the front door and physically assaulted the child's mother, punching her in the face.

They say he then took the child, Reign Berry, and fled in a silver Chrysler Town and Country that was later recovered in Paterson.

The search continued for the child and suspect.

Reign Berry was later found with his grandmother at a home on 12th Avenue. George Berry remains on the loose, despite earlier reports that he was taken into custody.