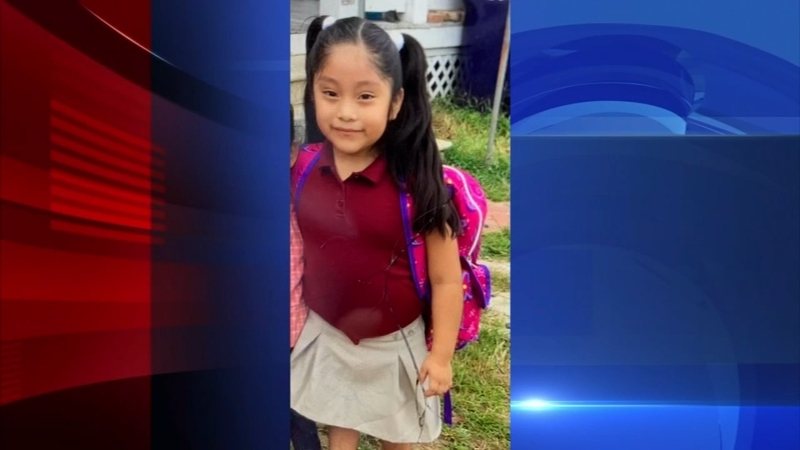 Authorities in Bridgeton, New Jersey say they will continue to treat her disappearance as a missing person until evidence indicates otherwise.

On Tuesday, investigators were successful in reaching Dulce's father, who lives in Mexico, by telephone. The FBI apparently is working on having agents interview the father face-to-face.

The hope is he may be able to shed new light as to why his young daughter was apparently abducted from the park.

Dulce disappeared September 16 from a playground at Bridgeton City Park. The girl and her 3-year-old brother were playing while their mother sat in her car with an 8-year-old relative.

The mother told police her son soon ran back to the car crying and pointed to the area where he last saw his sister. They looked but could not locate her.

An Amber Alert was issued the following day. Authorities believe the girl was taken by a man who led her to a red van.

For more than a week, a small army of investigators have searched Bridgeton City Park and collected massive amounts of data, including cell phone communications and video from multiple sources including school buses and police vehicles.

The hope is somewhere in that data will be clues that will lead searchers to Dulce.