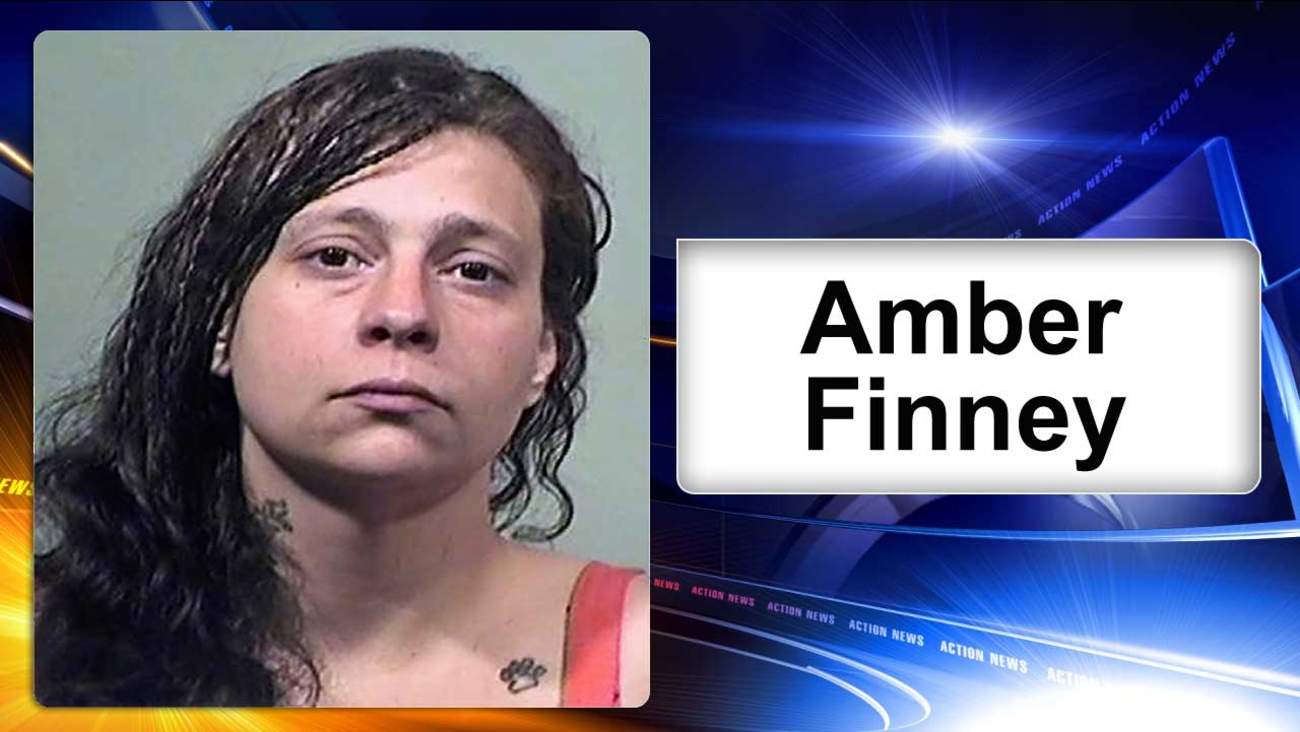 This undated photo shows Amber Finney, who pleaded not guilty Monday, April 10, 2017, to a misdemeanor charge of having sex with a dog. (Trumbull County Sheriff's Office via AP)

WARREN, Ohio -- An Ohio woman has pleaded not guilty to a misdemeanor charge of having sex with a dog that authorities say was recorded on video.

Thirty-three-year-old Amber Finney entered the plea Monday in Warren Municipal Court. She was arrested Sunday after workers at a drugstore recognized her and called 911. An arrest warrant had been issued in January, after police learned about the video.

WKBN-TV reports Finney told officers the video was a fake and that she had been drugged with something slipped into her drink.