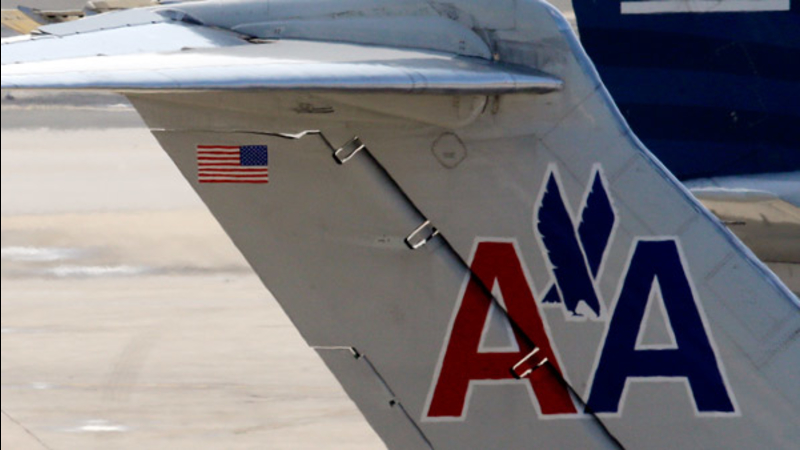 PHILADELPHIA INTERNATIONAL AIRPORT (WPVI) -- A flight from Philadelphia to Boston was delayed after two people were able to gain unauthorized access to the plane, Action News has learned.

American Airlines Flight 1655 was set to depart Philadelphia International Airport at 8 a.m. Sunday, but it did not take off on time due to the incident.

The airline issued the following statement to Action News:

"Two passengers gained unauthorized access to one of our aircrafts earlier this morning. Out of an abundance of caution, we are utilizing a different aircraft for the flight to Boston. We apologize to our customers for the inconvenience."

Investigators are looking into how the two people were able to open a secured door controlled by the airport.

Action News is told foul play is not suspected, as it appears the two people got on the plane by accident.

Passengers took off from Philadelphia on a new plane shortly before 11 a.m.

American Airlines says this was not considered a security breach because all passengers were vetted by the TSA.