The reveal that Thompson won came Sunday night during the three-hour finale.
ABCNews
By Danielle Long and Carson Blackwelder via GMA 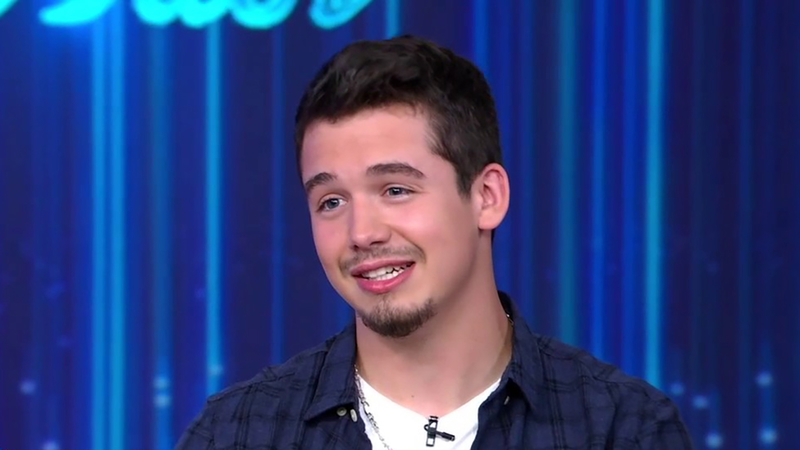 LOS ANGELES -- "American Idol" season 20 winner Noah Thompson is still adjusting to being in the company of names like Carrie Underwood and Kelly Clarkson.

"I was just kind of just shocked, you know?" Thompson said Monday on "Good Morning America" when reflecting on the moment his name was called as this milestone season's champion. "Truthfully, I came into the competition not even thinking I would get a golden ticket, so to hear my name at the end, that was amazing."

As far as what the 19-year-old plans to do now, that would be returning to his hometown of Louisa, Kentucky, to "just take it all in."

"I want to see my family and just kind of let this settle in, you know what I mean?" he told "GMA." "It's going to be wild. I'm going to try to just stick to, you know, staying in the house for a little bit."

The votes are in and the new "American Idol" has been named! Noah Thompson is taking home the crown.

The reveal that Thompson won came Sunday night during the three-hour finale, but not before some final challenges and star-studded performances.

The show opened up with Flo Rida performing his hit "Good Feeling" with an assist from both current and past contestants. Then, it was time to get down to business with the first round challenging the top three -- HunterGirl, Noah Thompson and Leah Marlene -- to take on a song from the prolific catalog of Bruce Springsteen. Marlene expertly executed "Born in the U.S.A.," HunterGirl smashed "Dancing in the Dark" and Thompson hit home with the classic "I'm on Fire."

Round two was the singles round, where the final three performed their own songs. Marlene's track was titled "Flowers," Thompson's "One Day Tonight" and HunterGirl's "Red Bird."

After their performances, it was time to eliminate the person with the least votes, which ended up being Marlene.

The celebrations continued as the countdown to crowning the season's winner drew near with acts from the Top 10 and legends like Earth, Wind, and Fire, Deana Carter, Ben Platt, "Idol" alum Gabby Barrett, Sara Bareilles, Thomas Rhett, Michael Bublé and more. Even judges Katy Perry, Luke Bryan and Lionel Richie took to the stage.

For the last round of competition, the final two did an encore of a previous production they did on the show. Thompson showed growth with Rihanna's "Stay" and HunterGirl did the same with Rascal Flatts' "Riot."