Just Sam, who's real name is Samantha Diaz, came a long way from her Idol audition when she broke down in tears, overwhelmed by the situation.

Her first song of the night was a knockout with the judges as the 20-year-old from New York City performed "Stronger," the smash hit by the first Idol winner, Kelly Clarkson.

Just Sam, who spent time in the New York City foster care system before being officially adopted by her grandmother, delivered chills with her second song of the night, "Rise Up."

The single version of the song will be released on Monday.

Just Sam will also appear on 'Good Morning America' and 'Live with Kelly and Ryan' on Monday.

The finale featured an all-star lineup and amazing performances, including Mom-to-be Katy Perry's TV debut of her new single "Daisies."

ICYMI 👀: My first TV performance of #Daisies🌼 on the #AmericanIdol finale is now on YouTube! Hope it transported you out of your living room as much as it transported me into this one 🤗 Watch it at https://t.co/brLed7cNKm pic.twitter.com/equoSlrXH7

So glad to get all my band guys back together, well virtually at least. Hope y’all enjoyed it. #AmericanIdol #OneMargarita pic.twitter.com/GZ6mhsVpnm

The show closed with an incredible performance featuring Lionel Richie and Idol contestants present and past, including Ruben Studdard and Katherine McPhee, performing "We Are The World."

This year #WeAreTheWorld turns 35 and is still going strong. Together, we can help build a hunger-free world. Head to https://t.co/CfvJuVjPCg for more info and to help fight hunger in Africa & the U.S. pic.twitter.com/7SQXrRoy3q 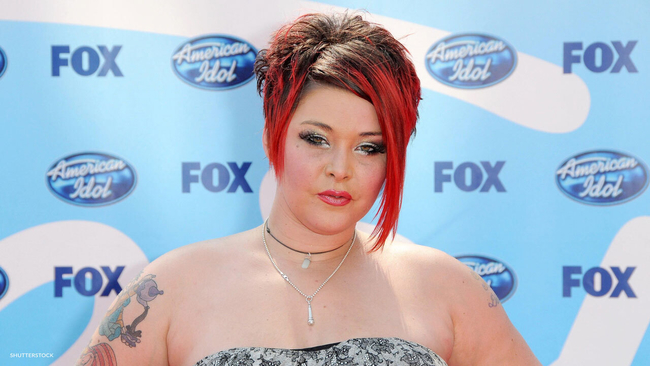 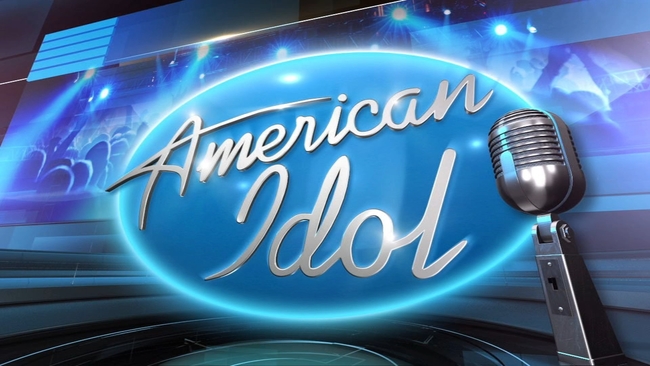