The NTSB said the City of Philadelphia needs a plan, a mass casualty plan.

PHILADELPHIA (WPVI) -- The derailment of Amtrak 188 last May sent a wave of injured wandering and screaming amidst the wreckage.

Police, fire and paramedics rushed to the scene.

Officers began scooping up victims and rushing them to hospitals in a practice called Scoop and Run.

While the National Transportation Safety Board found the lack of coordination by emergency responders led to some hospitals being over utilized, others underutilized, it also found Scoop and Run may be a reasonable use of resources. 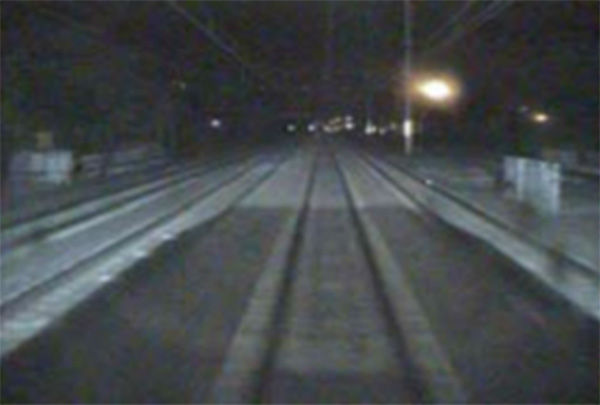 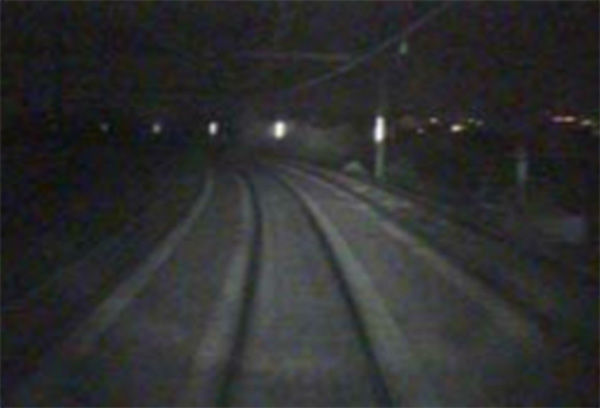 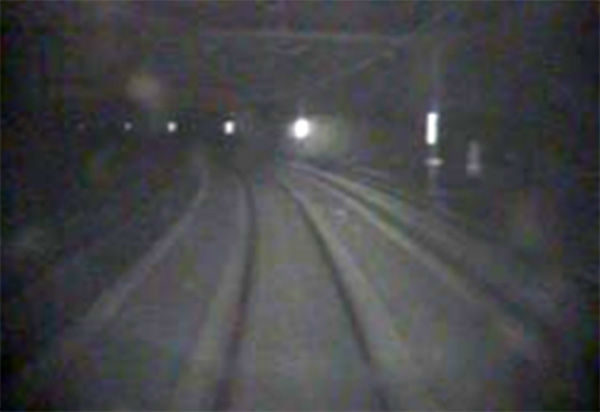 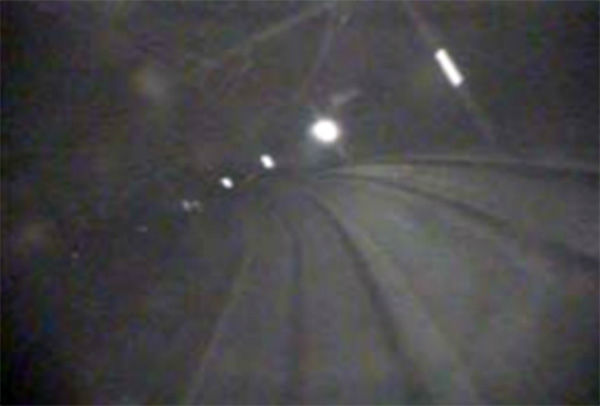 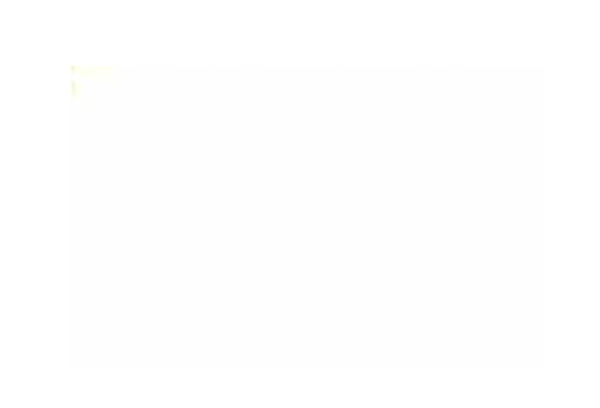 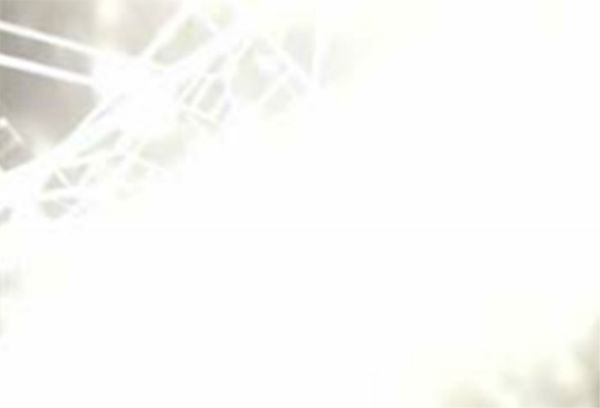 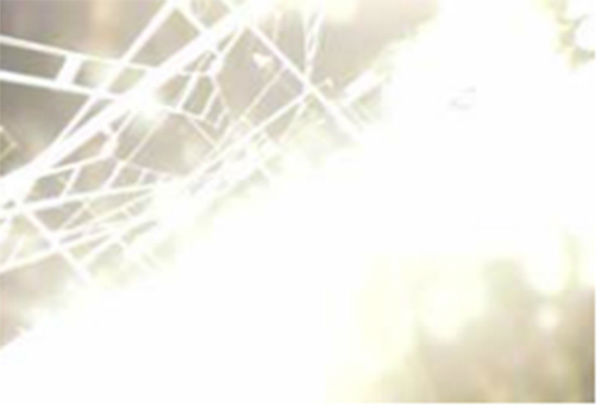 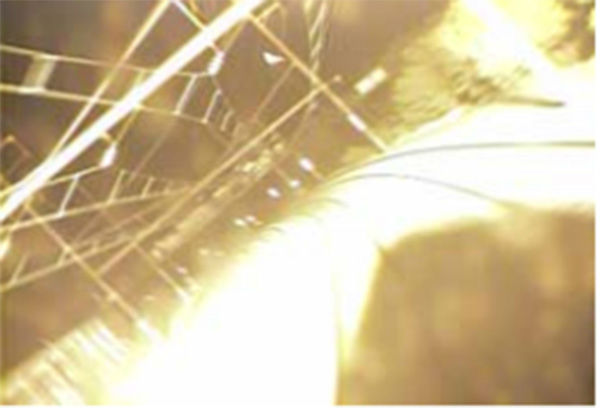 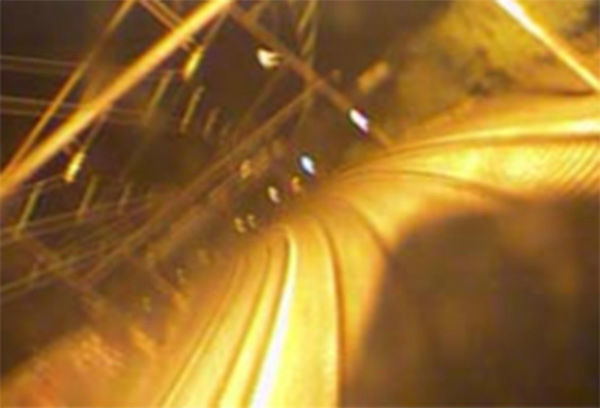 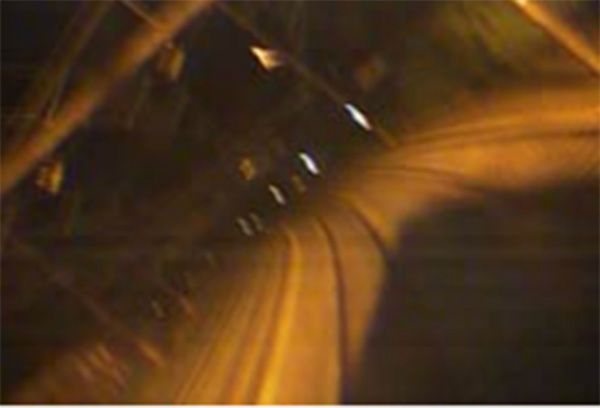 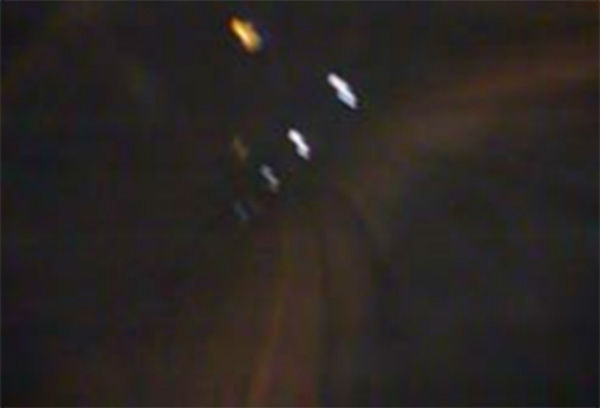 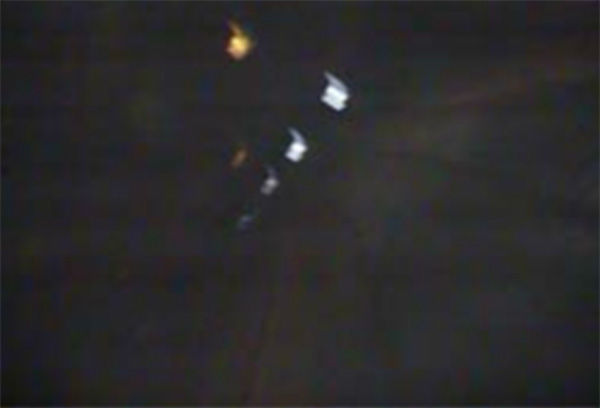 "Fire rescue does an outstanding job, but they are just not as prevalent as we are. Typically, we get to the scene first and we don't waste time. We get them to the hospital for the trauma surgeons to do the spectacular work that they do," Philadelphia Police Commissioner Richard Ross said.

The NTSB also found police, fire and the Office of Emergency Management's policies of transport during a mass casualty are not integrated.

They recommended the agencies develop a plan and practice it, including a full scale drill every three years.

Police Commissioner Ross says such a plan is already in the process of being implemented; it'll focus on ingress and egress routes, the setup of triage centers, and communication.

"You can always work to improve upon your training and your responses and so that's not an indictment of what they did by any stretch of the imagination. We couldn't be more proud of them," Ross said. 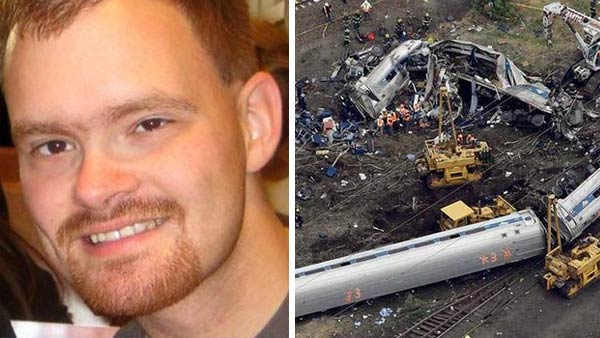 NTSB: Amtrak engineer went 'from distraction to disaster' in seconds 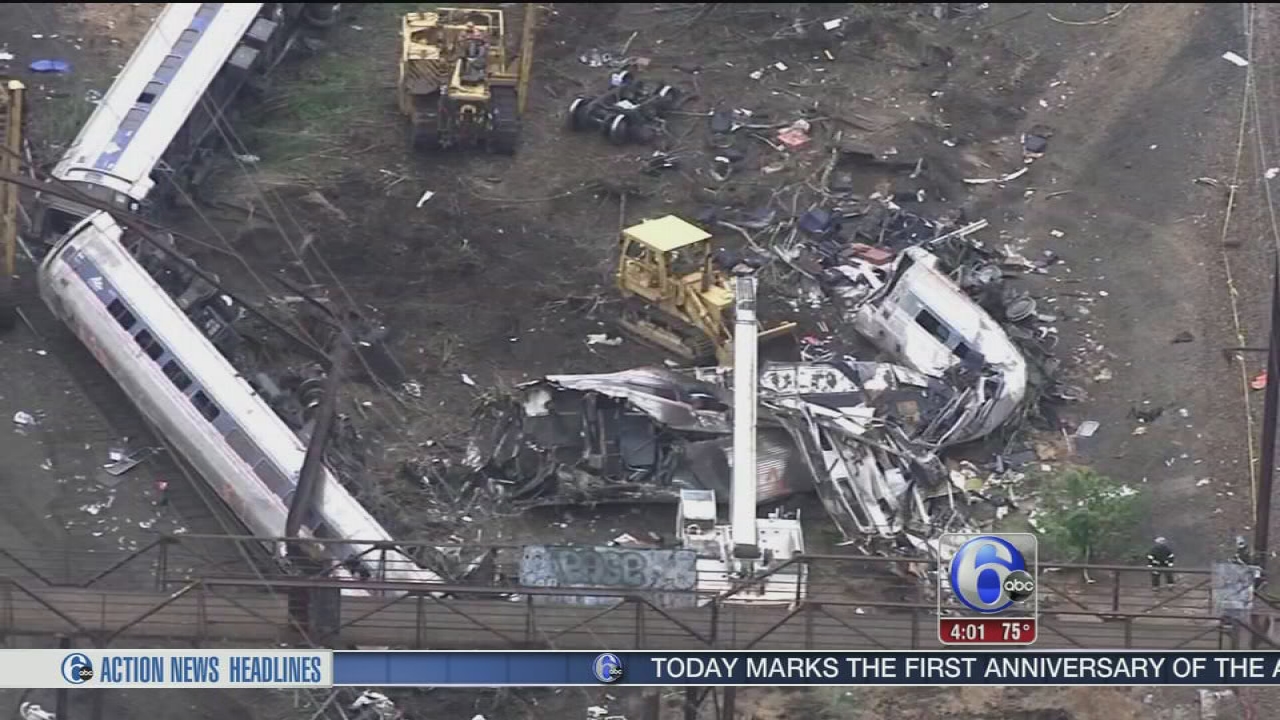 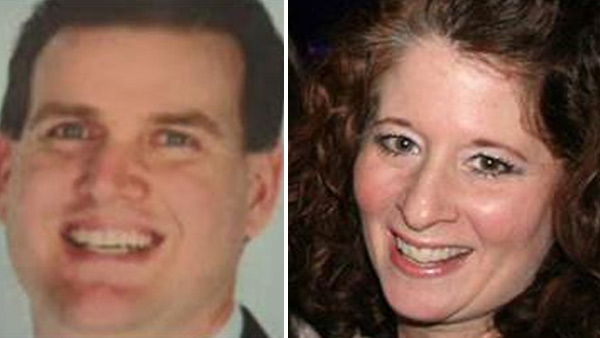 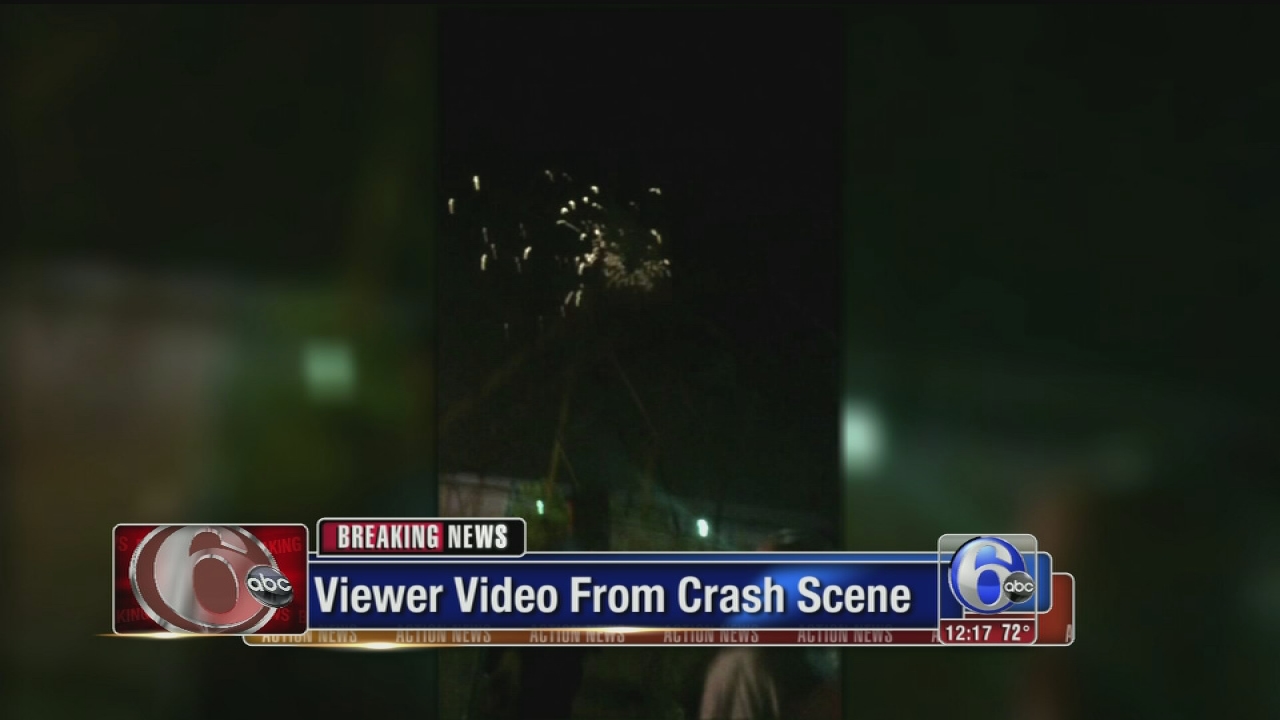 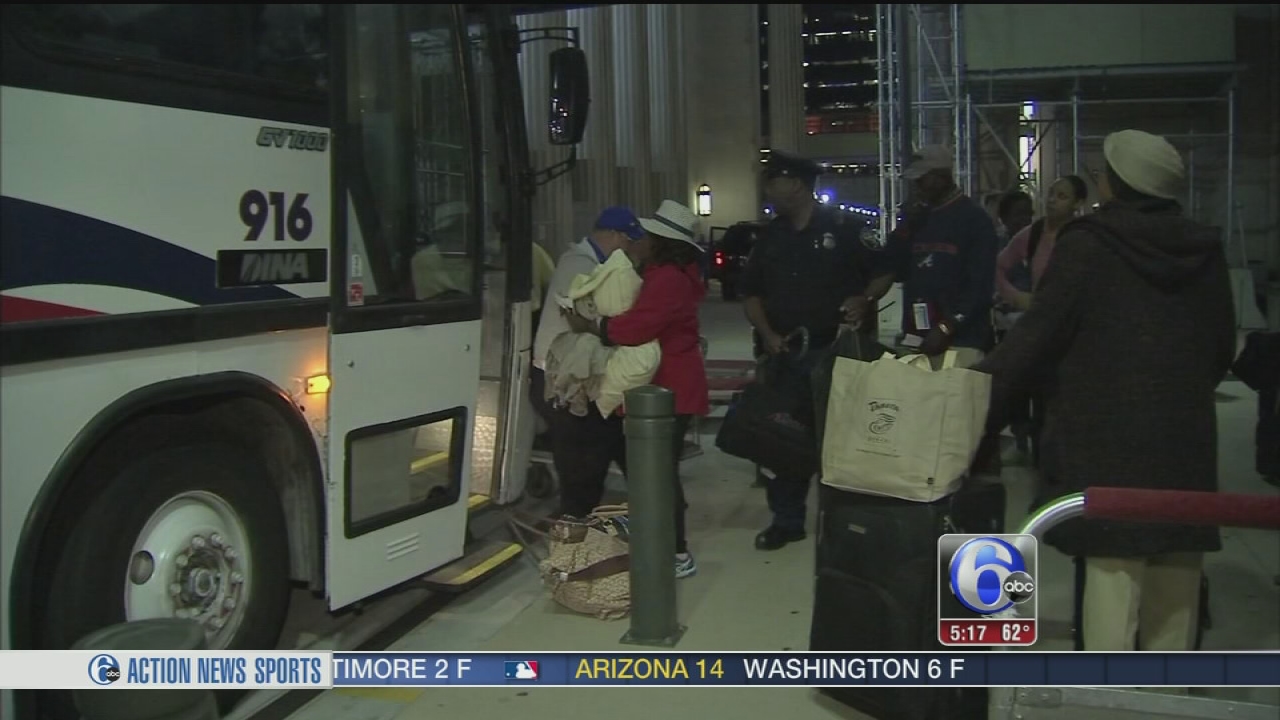 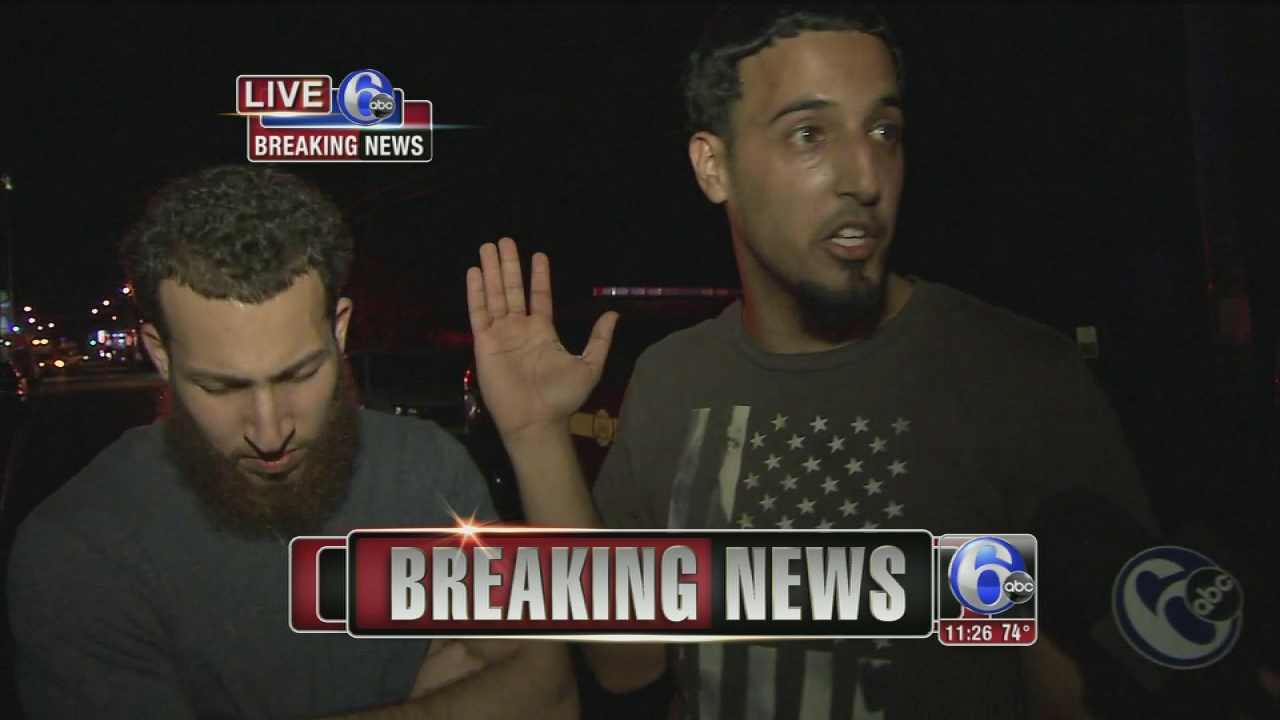 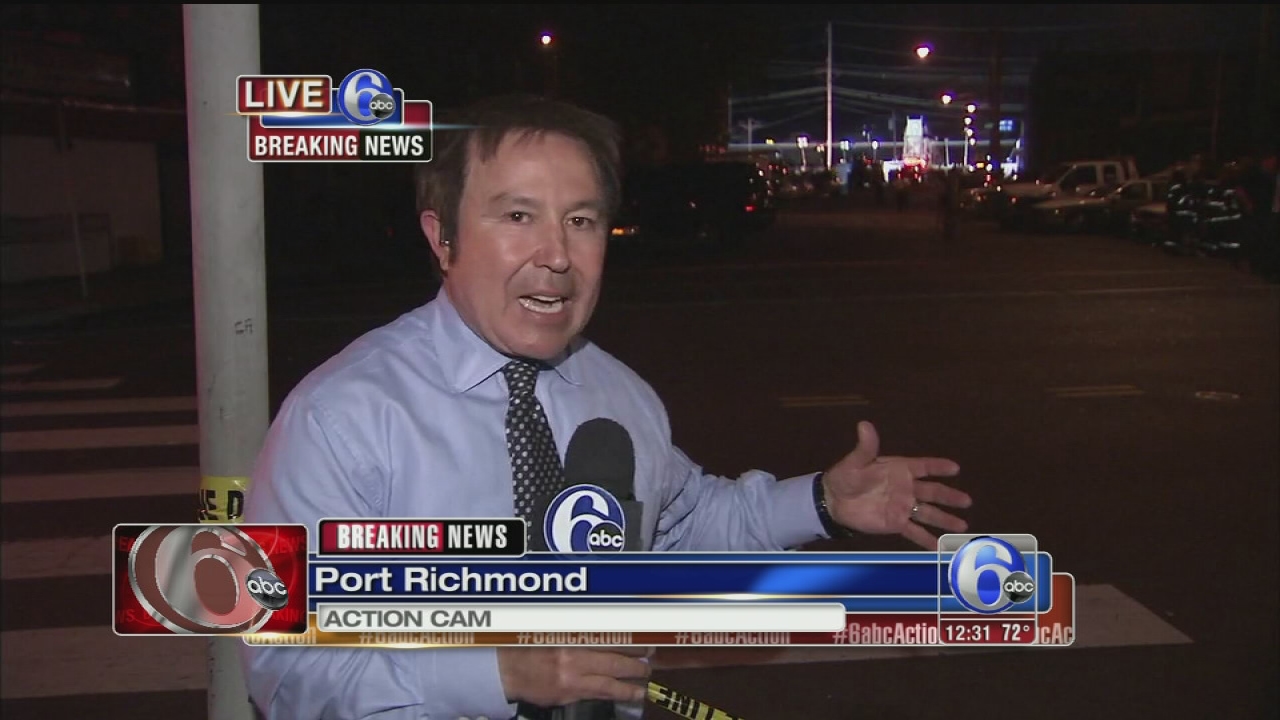 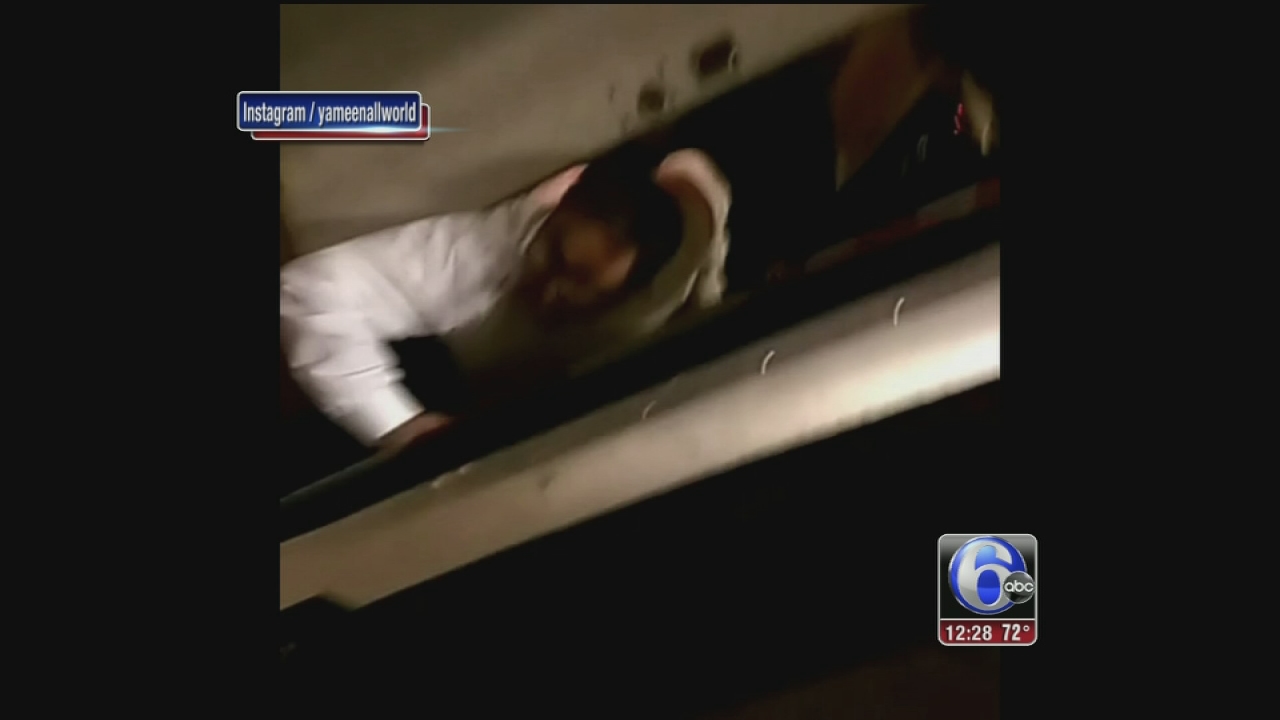 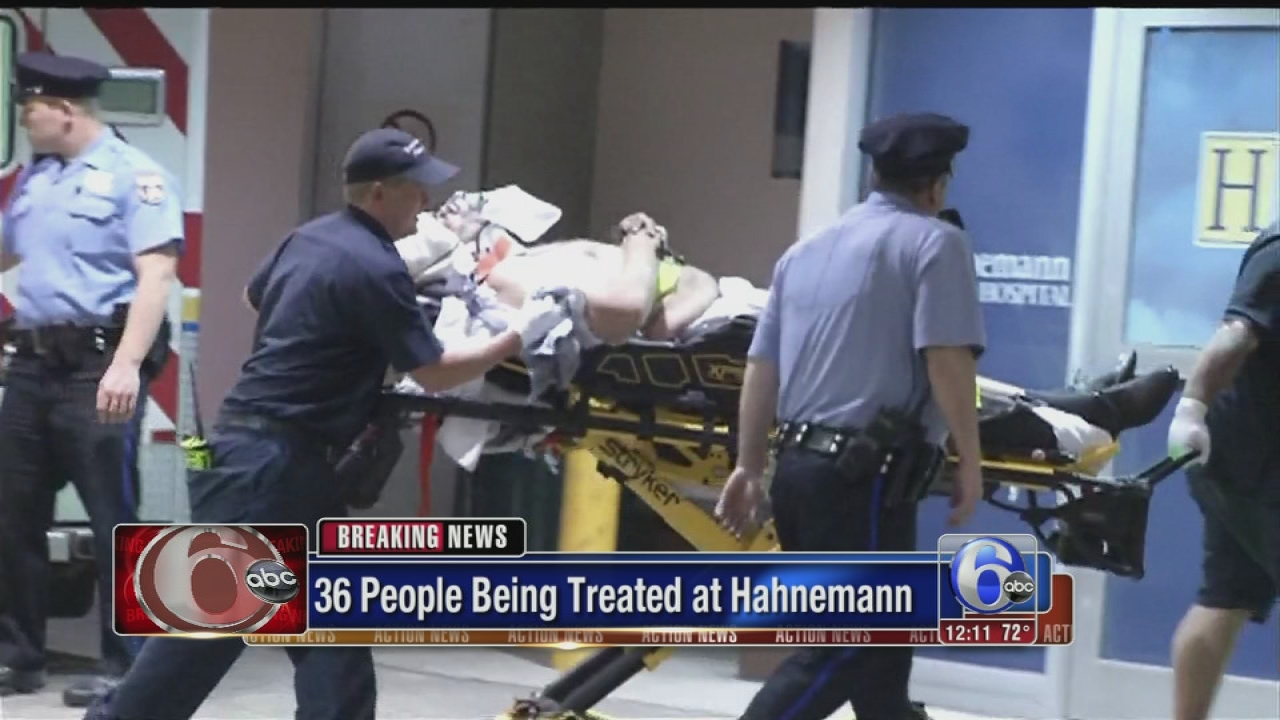 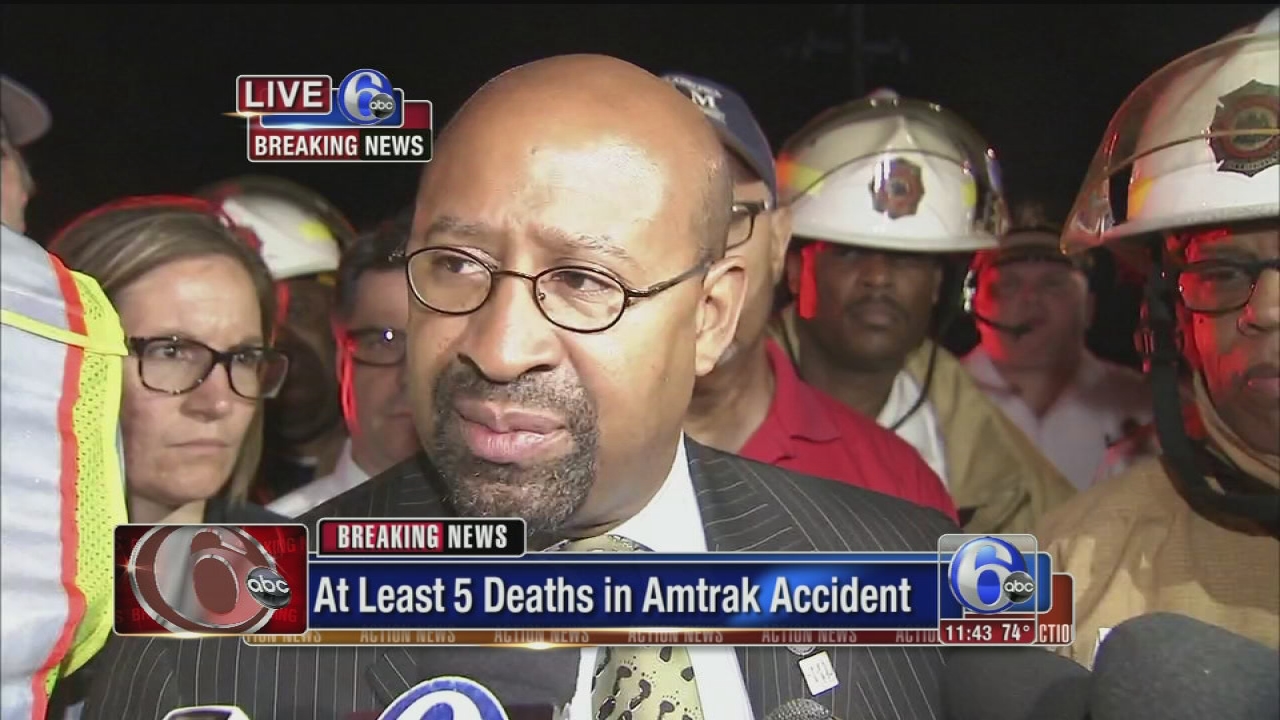 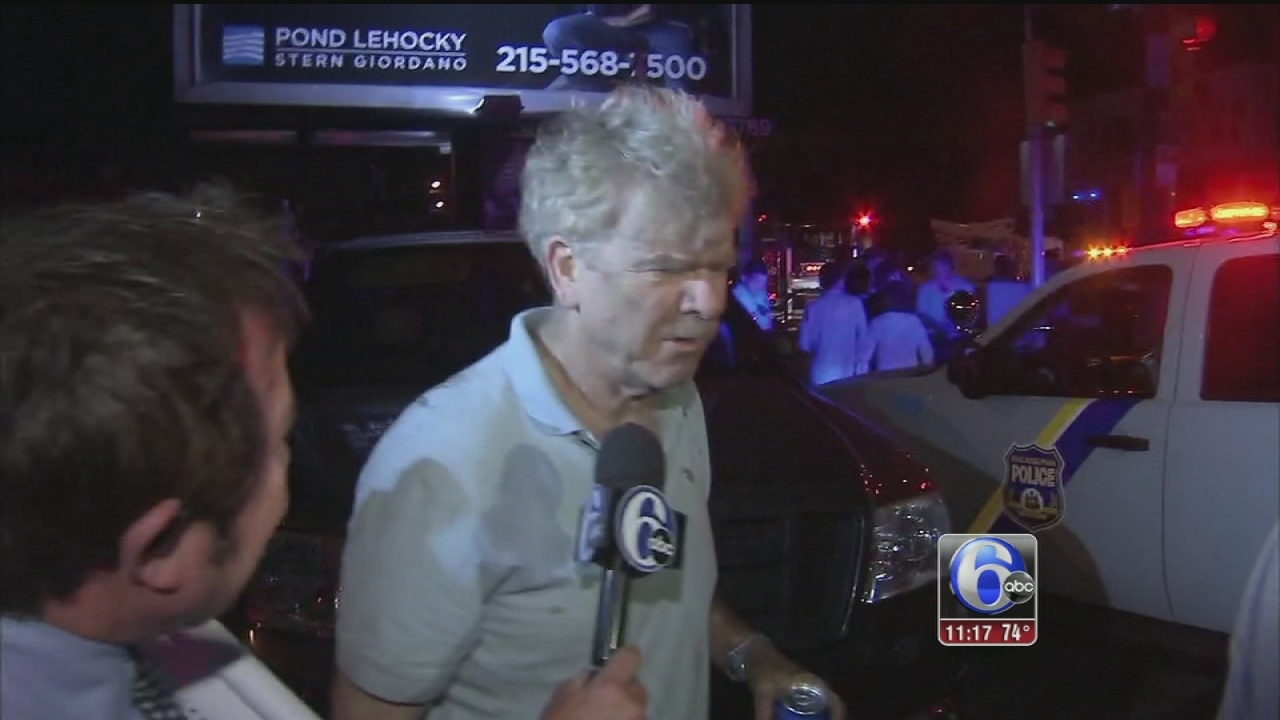