VIDEO: "There was like a big explosion," Amtrak passenger says 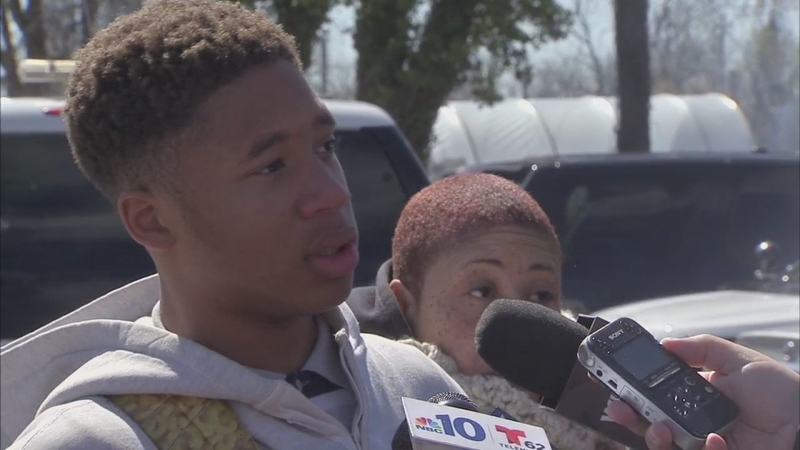 CHESTER, Pa. (WPVI) -- Linton Holmes of Wilson, North Carolina was on the train when it derailed in Delaware County.

"The train was rumbling. We got off track, I guess. It was just a bunch of dust. There was dust everywhere. Then the train conductors they were running to the front, because I was all the way in the back. Five more minutes, we were just waiting there. Then they the train conductor came up and told us there was a fatality and wanted to see if anyone else was injured," Holmes said.