Abandoned horse hit with about 130 paintballs 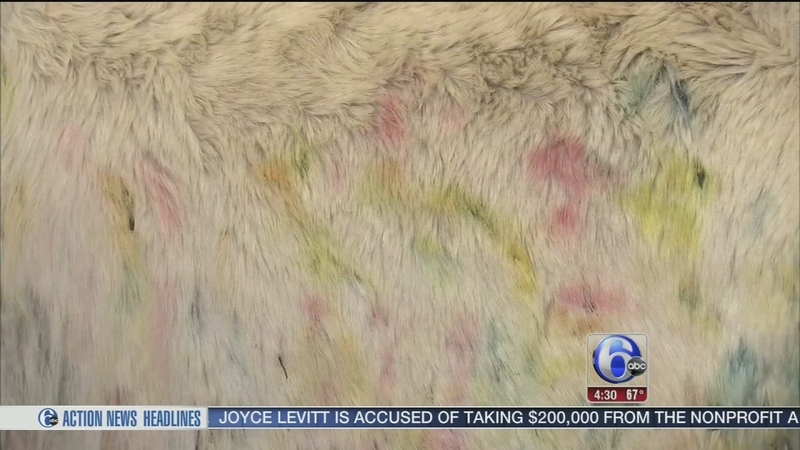 KENNETT SQUARE, Pa. (WPVI) -- Animal cruelty officials in Pennsylvania are investigating after a horse riddled with about 130 paintball remnants was found abandoned at a stable.

Officials from the Lancaster County SPCA say they were called to New Holland Sales Stables on Monday after the mare was found in a stall when sales ended for the day. 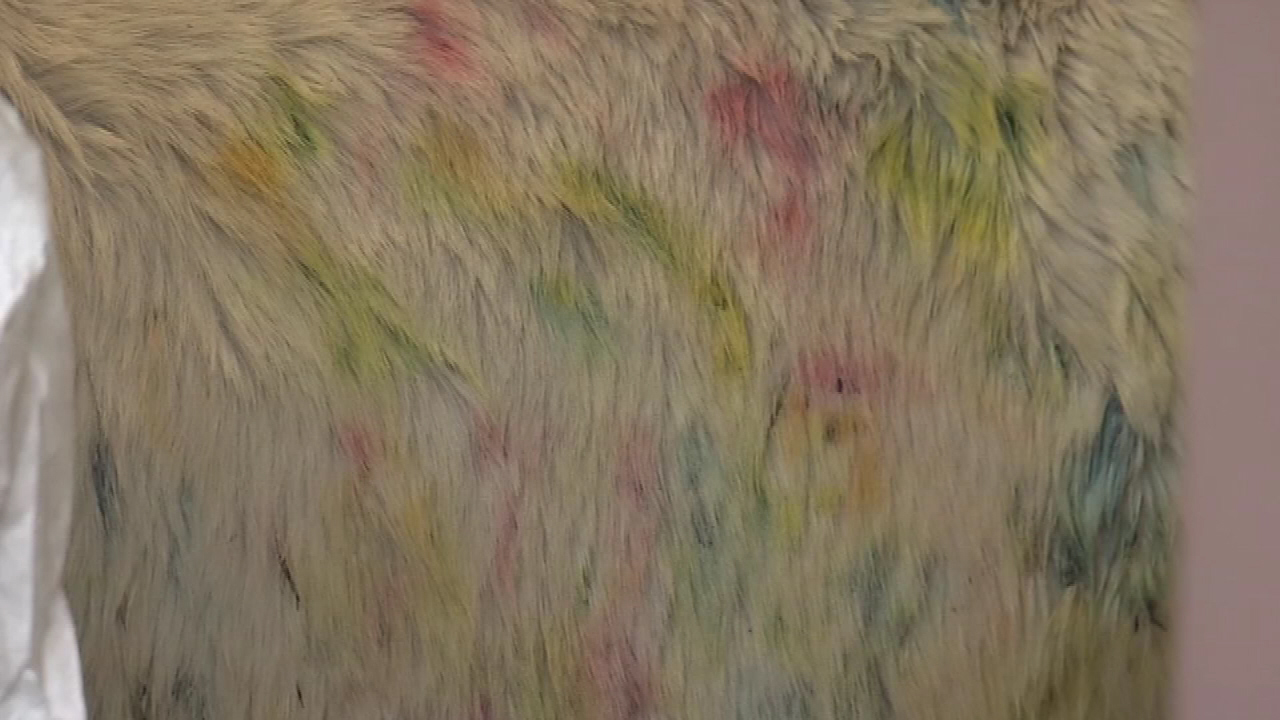 PHOTOS: Horse hit with more than 100 paintballs
An abandoned horse is now under a vet's care after it was found to be hit with dozens of paintballs.

SPCA Executive Director Susan Martin says the 20-year-old horse, now named Lily, was underweight and had been struck at close range. She says the horse was "in a substantial amount of pain when touched."

Lily hadn't been registered for Monday's sale and had no visible identification.

The woman who found her runs Omega Horse Rescue, and immediately sought care for the horse at PennVet's New Bolton Center in Kennett Square.

"When you first see something like that it's quite stunning, because I've never seen a horse look like that," said Kelly Smith of Omega Horse Rescue.

Despite her progress over the past few days, Lily will have surgery on Thursday to remove a diseased eye that's been left untreated.

"We're going to remove that eye tomorrow to make her more comfortable. That eye's no longer any use to her and she's going to be a much happier horse without it," said Ophthalmology resident Dr. Nikki Scherrer.

Omega Horse Rescue is footing the bill for Lily's treatment, which will likely be tens of thousands of dollars. Because doctors don't know what Lily's been exposed to, she's in isolation for now.

"It's very costly to have a horse here, especially in the isolation unit. And there's a reason for that - we do need to protect the other horses at the hospital. But it's very expensive," Smith said.