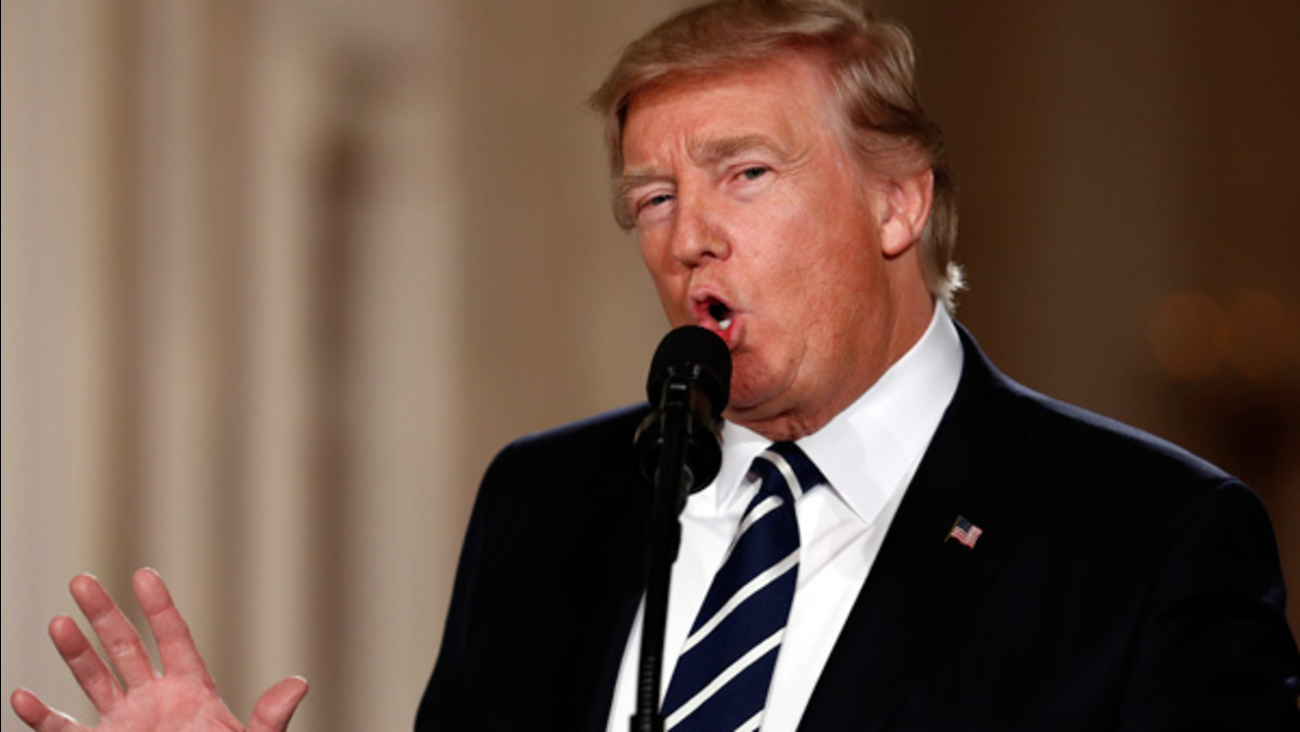 President Donald Trump speaks in the East Room of the White House in Washington, Tuesday, Jan. 31, 2017, to announce Judge Neil Gorsuch as his nominee for the Supreme Court. (AP Photo/Carolyn Kaster)

Judge Theodore Chuang ruled Thursday in a case brought near the nation's capital by the ACLU and other groups representing immigrants, refugees and their families. The groups argued that the underlying rationale of the ban was to discriminate against Muslims, making it unconstitutional. Chuang granted a preliminary injunction nationwide basis.

It was the latest ruling against Trump's revised travel ban.

Government lawyers argued that the ban was substantially revised from an earlier version signed in January that was later blocked by a federal judge in Washington state. They said the ban was ordered in the interest of national security to protect the U.S. from "radical Islamic terrorism."

The Maryland plaintiffs also argued the ban illegally reduces the number of refugees authorized to enter the U.S. this year.

Chuang granted a preliminary injunction nationwide basis pending further orders from this court. He declined to stay the ruling should an emergency appeal be filed.