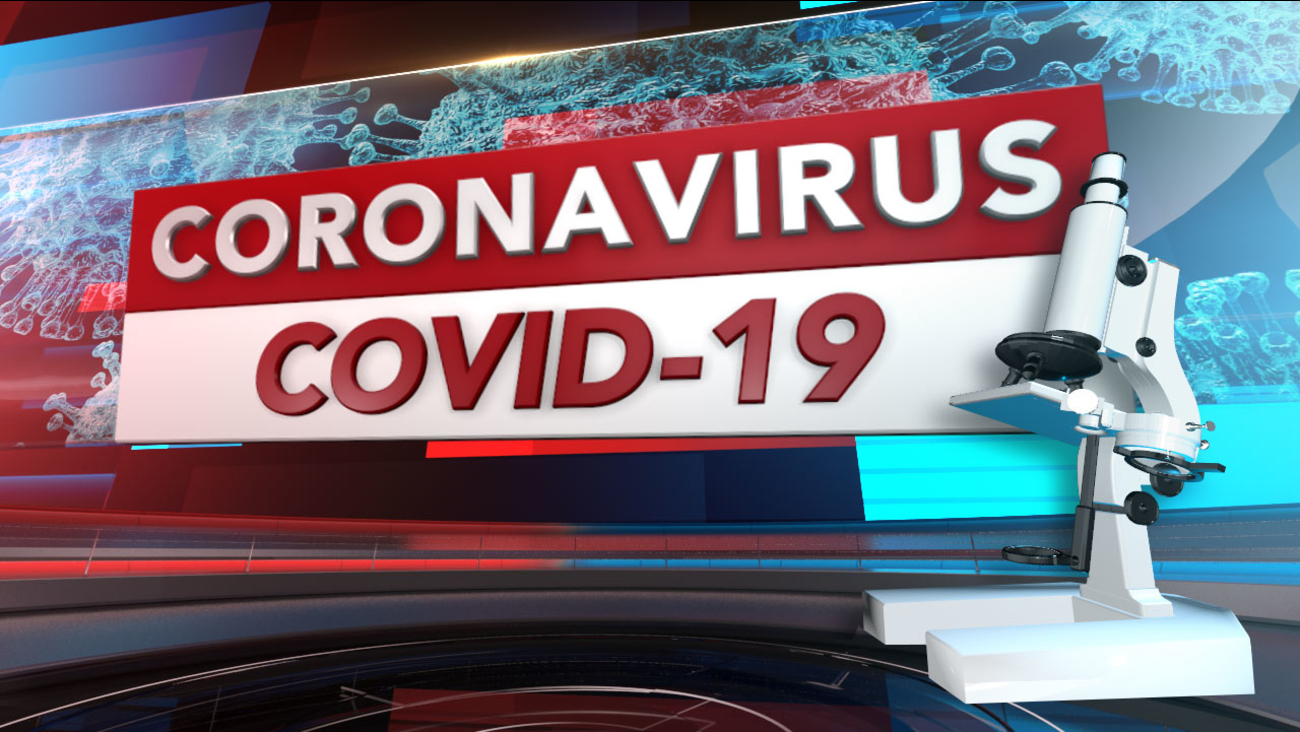 BETHESDA, Maryland (WPVI) -- The FDA seems to be making a move to address the issue of faulty antibody tests.

The agency says it's now posting a list online of antibody tests that have either not submitted the right paperwork or pose "significant problems."

The agency says it expects the tests won't be marketed or distributed.

"Our action today is an important step the agency has taken to ensure that Americans have access to trustworthy tests," said FDA Commissioner Stephen M. Hahn, M.D.

"We have seen a high level of collaboration and engagement from developers who want to get this right, and we continue to be available to work extensively with industry to help them with developing accurate tests for the public."

Meanwhile, ABC News and the Mayo Clinic have found many faulty tests.


4 of 9 fingerprick tests they examined were inconsistent.

One even gave a positive result for COVID-19 antibodies when only saline (salt water), not blood, was dropped into it.

"So clearly there had been a mistake in how that kit was constructed," says Dr. Thomas Grys of the Mayo Clinic.

Researchers say they informed the manufacturers of that kit of the problem, and were told the test was being reformulated.

The researchers also evaluated tests that use larger blood samples for lab analysis - again, the results were missed.


"Out of the ten test kits that we looked at there were four that really had A+ ratings, there were a couple that were in the B ranges and there were 2 or 3 that were in the F range that we definitely wouldn't want to use in a clinical laboratory," said Dr. Elitza Theel of the Mayo Clinic.

The FDA says in deciding what test to take, the Mayo Clinic doctors suggest finding on with FDA Emergency Use Authorization.

The 4 FDA-authorized tests examined by the Mayo Clinic all received A+ but they aren't easy to find.

And of over 200 antibody tests on the market today, only 12 so far have been given authorization.