wpvi
By 6abc
PRESCOTT, Ariz. (AP) - November 5, 2008 The Yavapai County sheriff's office says the woman told deputies she was on a trail near Prescott on Monday when the fox attacked and bit her foot.

She said she grabbed the fox by the neck when it went for her leg but it bit her arm.

The woman wanted the animal tested for rabies so she ran a mile to her car with the fox still biting her arm, then pried it off and tossed it in her trunk and drove to the Prescott hospital.

The sheriff's office says the fox later bit an animal control officer. He and the woman are both receiving rabies vaccinations. 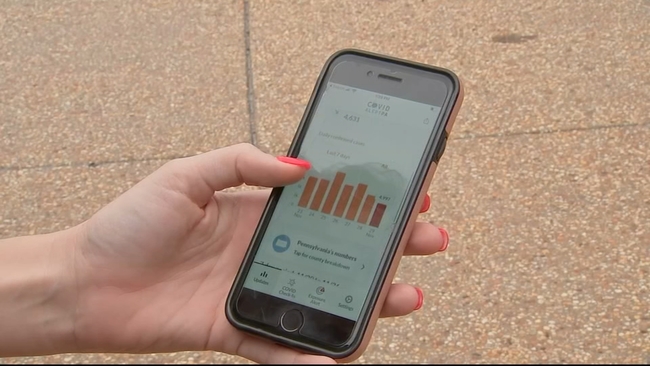