The 76ers missed seven straight shots in a 6-minute span of the fourth quarter.

The Nets (11-8) have won five of six games and four straight on the road. Philadelphia (9-12) lost its fourth straight home game.

Andre Iguodala led the 76ers with 20 points, and Andre Miller added 16. Lou Williams and Donyell Marshall each had 13 points.

New Jersey shot 58.8 percent (20-for-34) in the first half but only led 47-44 as Philadelphia enjoyed a 14-5 edge from the free-throw line. The 76ers stayed close despite missing their last six shots of the second quarter and first two of the third, a span of 6:41 between baskets.

Devin Harris scored 11 points in the first quarter and finished the half with 13, while Andre Iguodala led Philadelphia before the break with 15.

Despite six 3-pointers in the third quarter, the Nets were still unable to shake the 76ers. Williams scored the final five points of the period and Philadelphia was able to cut New Jersey lead to four at 69-65 entering the fourth.

Philadelphia forward Elton Brand missed his second consecutive game because of a strained right hamstring. Brand, who leads Philadelphia with 16.7 points and 10 rebounds per game, is expected back when the 76ers face Cleveland on Wednesday night. 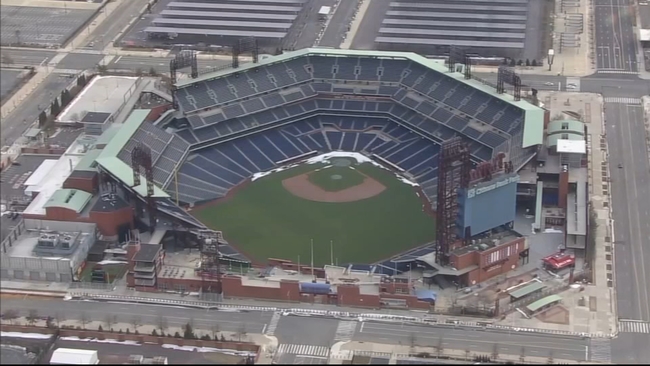