The boy suffered a broken leg and head injuries.

The hit and run accident happened back on July 15th on New Gulph Road in Bryn Mawr, Pa. Police said the case remained open until an anonymous tipster alerted them to Lammer's gold Volvo, which had a huge hole in the windshield covered by a blue blanket.

A friend of Lammers, who posted her bail, said Lammers thought she had hit a deer. Furthermore, he said Lammers did not have a working television and did not read the newspaper, so she did not know police were looking for her.

Neighbors also said they saw Lammers using a pickup truck since the accident, instead of the car. Police say Lammers told them she was the only driver of the Volvo.

Lammers is facing two charges, including leaving the scene of an accident with injuries, which is a third-degree felony. 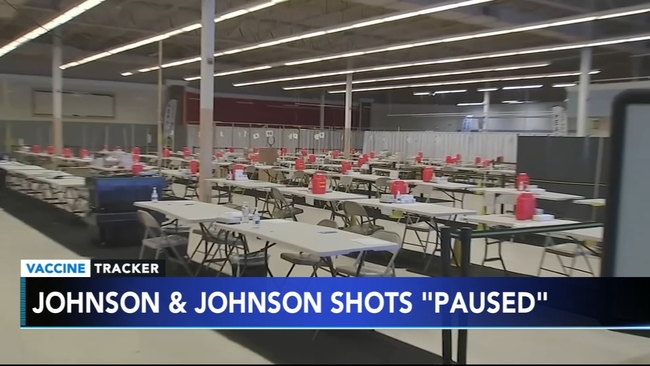