Samuel Dalembert had 10 points and 12 rebounds to help the Sixers look sharp in their home opener.

The Sixers have almost been forgotten in Philadelphia with the New York-Philly NFL/World Series doubleheader set for Sunday. Brand gave fans a reason to care, grabbing rebounds and scoring key baskets in a third-quarter comeback.

Michael Redd and 20-year-old rookie guard Brandon Jennings led the Bucks with 17 points each. Milwaukee was the last NBA team to start the season.

The Sixers turned around an atrocious performance in the opener against Orlando that saw them trail by as many as 31 points.

The Bucks, who have finished last in the Central Division all five seasons since the NBA's realignment, blew a 47-41 halftime lead, then sliced Philadelphia's lead to five points late in the fourth.

Jason Kapono, acquired from Toronto to give the Sixers the long-range boost the worst 3-point shooing team in the league needed, nailed a 3 and Iguodala sank a 17-footer during a 10-0 run that helped the Sixers start to creep away.

Iguodala picked up his game after a three-basket, eight-point clunker against the Magic. Coach Eddie Jordan said before the game he wasn't going to be concerned with one bad outing. He had to like the effort in this victory.

Brand wasn't $80 million good, but it was a chance to show the home fans he can do more than look good in a suit on the bench. He was all over the court in the third quarter, disrupting the Bucks and wiping out their halftime lead.

Brand's steal led to him making two free throws. He made a jumper that gave the Sixers their first lead of the second half, then hit a pretty fade that tied the game after the Bucks briefly went ahead.

Lou Williams put the Sixers ahead for good at 56-55 with two free throws. The Sixers went 19 of 20 from the line in the quarter.

The Bucks played without guard Carlos Delfino, suspended one game for his role in an altercation during a preseason game.

The Sixers only tinkered with their roster in the offseason - point guard Andre Miller was the biggest defection - but it's a whole new atmosphere at the Wachovia Center. Yes, even with discounted $10 upper level tickets available, it was still a mediocre crowd at the opener in a city whipped into World Series madness. But the organization took action off the results of a fan survey that proved there was too much unwanted noise during games.

The Sixers quit blasting rap and dance music through the arena during play. The in-game entertainment was scaled back. Their public address announcer, who used to gratingly yell "Iguo-dala-dala-dala-dala!" after one of his baskets, now says the name in concise fashion.

What a welcome and quickly noticeable change.

NOTES: Iguodala addressed the crowd before the game and told them the Sixers will "continue to strive for that No. 1 goal and that's to win the championship." ... One fan with a courtside seat stormed over to security to complain because a cameraman was blocking his view. "I paid $1,800 for that seat!" he said. 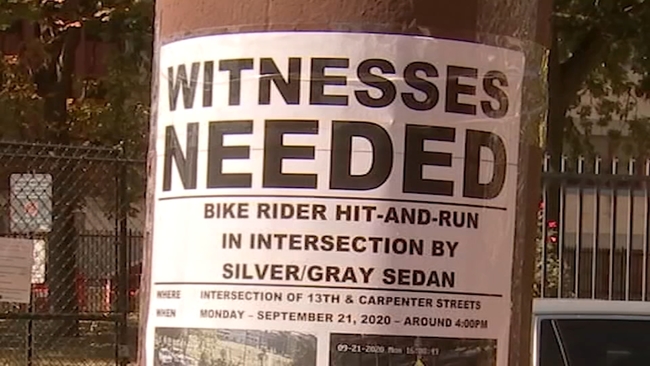