North Korea also said Friday that it will strive to develop good relations and friendship with other countries, while calling for an end of hostile relations with the United States in a New Year message.

The message said, "It is the consistent stand of the (North) to establish a lasting peace system on the Korean Peninsula and make it nuclear-free through dialogue and negotiations." 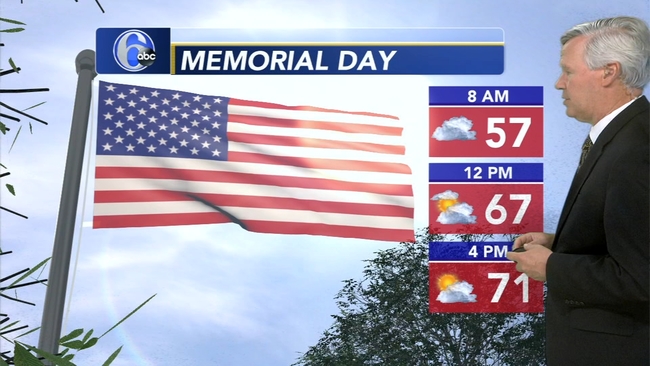