wpvi
By 6abc
MIDDLETOWN TWP., Pa. - July 26, 2010 Initial reports indicate that the victim was a 20-year-old man with autism from New York State.

He had reportedly been taken on a trip to Sesame Place in the morning along with three other clients. The group was accompanied by two residential counselors.

They group returned from Sesame Place at approximately noon or shortly after. The one counselor was dropped off with the two clients he was responsible for and the other two remained with the driver who drove several buildings over to where the other clients belonged.

The driver of the van returned the van to where it is usually parked and later dropped off the keys. The driver completed her shift at 3:00 p.m. and left.

Police say an hour later a nurse was looking for the victim to dispense some medications to him when he was told by a residential counselor that the client had not yet returned from his trip.

The nurse and other personnel searched all the buildings until a supervisor started checking the vehicles and found the client dead in the back of the van that he had been transported to Sesame Place in.

Anyone with information pertinent to this matter can contact Det. Jeffry P. Sproehnle at 215-750-3845. 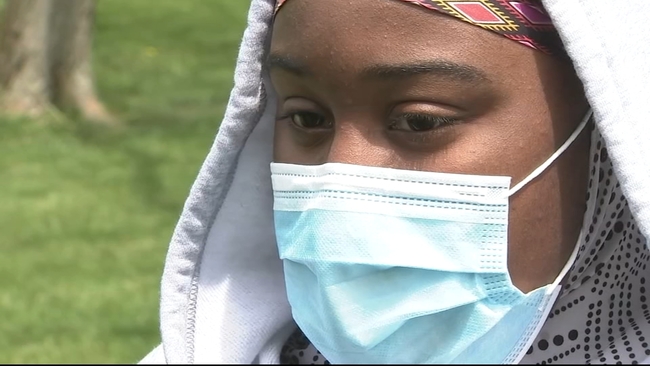