The incident occurred sometime between Friday, July 23, 2010 and Monday, July 26, 2010 as two male suspects entered onto the property of Forwood Elementary School.

The suspects then proceeded to climb a fence surrounding the school's air conditioning unit and removed the copper parts from the unit.

In the process, the suspects caused approximately $50,000.00 damage to the unit. The suspects then fled with the copper.

The damage was discovered on July 26 when a school employee realized that the air conditioning was not working.

The suspects were captured on the school's video surveillance system. 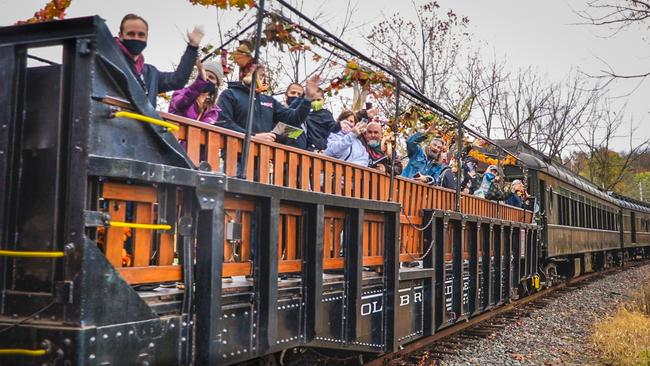