The company, which makes the Camry sedan and Prius hybrid, raised its full year earnings forecast Wednesday, and said it now expects to sell 7.38 million vehicles worldwide for the year through March 2011, up from 7.24 million the previous year. Previously it forecast sales of 7.29 million vehicles.

The numbers show that Toyota Motor Corp. is on a recovery track from the sales battering it took from the global financial crisis two years ago and the blows to its image from massive recalls that began last October.

Toyota acknowledged uncertainties lie ahead, including the surging yen, which erodes the value of overseas earnings, but is expecting sales to expand in Asia, South America, and other emerging markets.

Still, Toyota's car sales remain far lower than the 9 million-plus vehicles it was selling globally while on its way to overtaking General Motors Co. as the world's No. 1 automaker.

At that time, an ambitious Toyota, which had appeared unstoppable as U.S. rivals GM and Chrysler stumbled, had set a goal of reaching global sales of 10 million vehicles within several years.

Toyota's revenue for the April-to-June quarter surged 27 percent to 4.87 trillion yen ($57.3 billion) as car sales jumped in North America, Japan and other parts of Asia including Thailand and Indonesia.

The only trouble spot was Europe, where auto sales were lagging partly because of concerns about Greece's debt crisis, according to Toyota.

Its quarterly profit of 190.47 billion yen ($2.2 billion) was achieved despite worries that Toyota's recalls of popular models would hurt sales. The result was a sharp improvement from a loss of 77.8 billion yen the year before when the global recession crushed car sales.

The car maker raised its profit forecast for the year through March 2011 to 340 billion yen ($4 billion) from 310 billion yen ($3.6 billion), underlining the staying power of the automaker amid fears about quality control.

Toyota had long been lauded for creating a manufacturing system that ensured a consistently high standard of quality. But the automaker has recalled about 10 million vehicles globally since October for various problems including faulty floor mats, sticky gas pedals, braking software glitches and steering malfunctions.

Its reputation has also taken a hit from more than 300 lawsuits it faces in the U.S. claiming damages for deaths and injuries suspected of being linked to acceleration problems and from owners claiming the value of their cars has diminished because of alleged defects.

North American auto sales have turned around from a 30-year low in 2009, but the recovery could be fragile.

Toyota's U.S. sales in July jumped 20 percent from June because of the generous rebates being offered to appease customers worried about safety recalls. But they were 3.2 percent lower than the same month the previous year, which was before the recall crisis struck.

Tsuyoshi Mochimaru, analyst at Mitsubishi UFJ Morgan Stanley Securities Co., said Toyota may lose some market share to rivals because of the recall but many consumers will see them as routine.

"For most people, they are just regular recalls," he said. "Many people will accept them as part of life."

Senior Managing Director Takahiko Ijichi acknowledged it was difficult to assess what effect the recalls had on Toyota's latest earnings.

He said Japanese government-backed incentives for green vehicles like the gasoline-electric Prius hybrid are set to end in September, and that could hurt sales in Japan.

He declined to detail plans for North America, including how long rebates will last, merely expressing hopes for more growth.

"We will try to regain trust from our customers as quickly as possible and we will continue our effort to improve sales," said Ijichi. 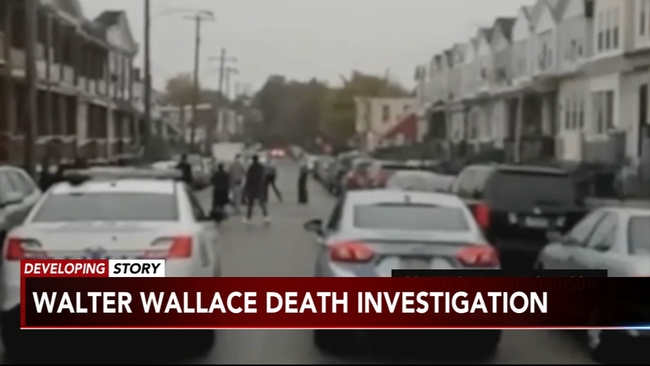