It wasn't immediately clear how many of the roughly 300 residents remained in Blackhawk Park around 4 p.m. Sunday when the road was closed following the failure of the Caledonia Levee south of Highway 33.

The Columbia County Emergency Management Office was letting nobody in or out of the park until further notice and warned all morning that emergency vehicles, including police, fire and ambulances, would not be able to reach any residents who stayed behind.

Kathy Johnson, deputy director of the Columbia County Emergency Management Office, told The Associated Press that in the event of an emergency, "people are going to have to come out by boat."

"The residents down there are used to having high water and dealing with high water a lot but this could be something that they've never seen, with this amount of water," Johnson said.

She said those who evacuated might be out of their homes for up to a week.

A Red Cross reception center was opened at the Portage St. John the Baptist Episcopal Church.

Johnson said the Department of Natural Resources had been walking the levee all night and fixed one weak spot, but that repair failed and there was nothing more authorities could do.

Residents who evacuated were reminded to turn off utilities if possible and to bring their pets, money, medication and important documents.

The Portage Daily Register reported that houses were also danger of being flooded.

Pat Beghin, Columbia County Emergency Management director, told the newspaper that authorities were going door to door to talk to any residents who hadn't evacuated.

The Wisconsin River had reached 20.34 feet in Portage near the Highway 33 bridge by Sunday afternoon, according to the National Weather Service. That is above the predicted crest, which previous forecasts said would happen on Monday.

Elsewhere in Wisconsin, water levels were receding in many areas, and officials began documenting damage. Some roads remained washed out.

Elsewhere, in the small South Dakota town of Renner, just north of Sioux Falls, sandbags were being filled to deal with any unexpected rise of the Big Sioux River.

Officials said about 10,000 sandbags had been placed and another 10,000 would be filled and stockpiled.

The National Weather Service expects the river to crest Monday morning about 4 feet over flood stage.

The Big Sioux River has been running high all summer. Heavy rain last week pushed the river over its banks from Brookings south to Sioux Falls. 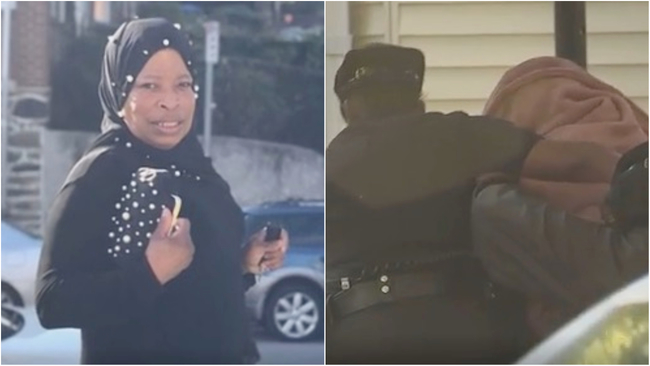