Egg tossed in court gets man 90 days in jail

The egg narrowly missed Judge Timothy McJoynt when it was thrown in March. Prosecutors say the mess caused $616.78 in damage.

The Daily Herald in Arlington Heights reports that Demiri also was ordered to pay restitution for the cleanup.

Prosecutors say the Naperville man had appeared before McJoynt numerous times before as part of an ongoing child support issue. 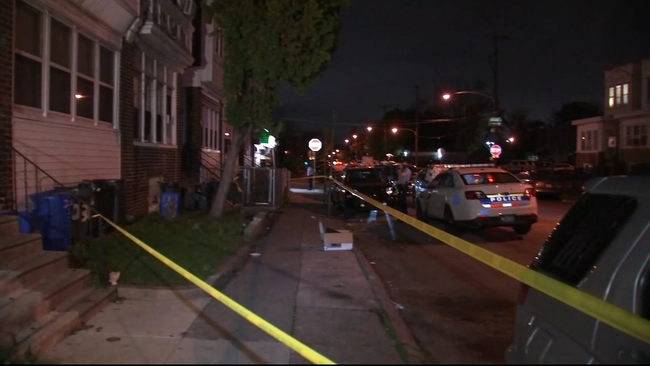