The "Michael Jackson's Vision" boxed set is due out on Nov. 22 and includes 4½ hours worth of material, including the full version of "Black or White," which was cut short after its initial release due to violent imagery and Jackson's gyrations.

Jackson made a short film for the song "One More Chance," but it was never released. He was charged with sexual molestation in 2003, right around the time the single was released. He was acquitted in that case.

Other videos include Martin Scorsese -directed "Bad" and his most famous video, "Thriller." 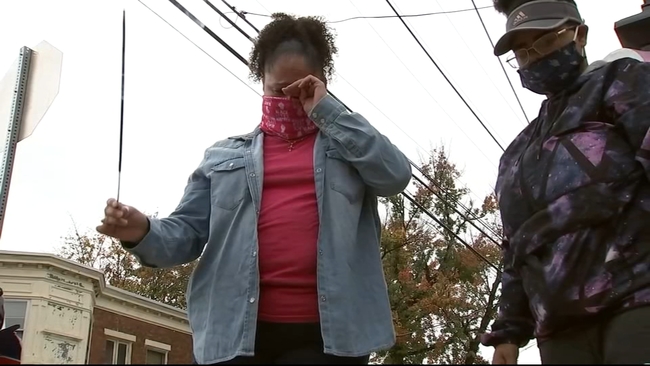