On its opening day in May 1978, people stood in line for hours. Some bought access to buffets they had no intention of eating, because the tickets let them inside the casino early. Cash - more than anyone had ever seen and more than management could imagine - flooded into the counting room, to the point that it took nearly an entire day to tally it.

But casinos soon sprouted all around Atlantic City and dozens of other states, and Resorts wasn't so special anymore. Things got so bad that the casino stopped paying its mortgage in 2008. A year ago, its owners walked away, handing the keys over to the banks before they could foreclose.

Resorts had been in danger of closing in recent months when its cash flow ran perilously low. That accounts in part for the price, by far the lowest ever paid for a casino in Atlantic City.

"It's been a long, hard road with a lot of obstacles we had to jump over in order to get here, a lot of stress and a lot of emotion," Gomes said. "But because I wanted to get back into the city so badly, my group and I persisted. To finally get here is a tremendous feeling of satisfaction."

As head of Atlantic City's Tropicana Casino and Resort a few years ago, he pitted a tic-tac-toe-playing chicken against customers and used billboards of Fidel Castro to hype a Cuban-themed shopping and dining mall.

His latest project presents his biggest challenge. Resorts reported a gross operating loss of $2.9 million for the third quarter compared with a gross operating profit of $706,000 a year ago. The casino took in an average of $446,011 a day in October, ranking it 10th out of Atlantic City's 11 casinos. By comparison, the Borgata Hotel Casino & Spa averaged more than $1.8 million a day the same month.

For the first 10 months of this year, Resorts has taken in $135.5 million, down 18.2 percent from the same period last year. Gomes plans to rebrand the casino in a "Boardwalk Empire" theme from the HBO series about Prohibition-era Atlantic City. For months, Resorts has been designing and stitching about $1 million worth of 1920s-era costumes for employees.

Among the touches being planned: a strolling violinist in a zoot suit, wandering around the casino floor and lobby, playing songs from the '20s and '30s. Drinks - heavy on the whiskey that was illegal yet plentiful during Prohibition - will be served. Casino floor shows and many singers will stay faithful to the period as well.

"I've spent the last few years running back and forth to Wall Street, and at this point in time, those guys hate Atlantic City," Gomes said Wednesday. "They're completely dead wrong about this city and the potential here."

Atlantic City "is at its bottom," Gomes said but "when the economy gets better, it's going to improve. I think those Wall Street guys are nuts." He added, "We're going to be able to make a lot of money."

"The big question is whether he can show enough cash to cover any possible shortfalls in the first year of operation," Norton said. "I'm hopeful he can solve that problem. I think his concept is excellent."

Resorts resides in what was originally the Chalfont-Haddon Hall Hotel, a Gilded Age building that has been shown as part of the skyline in "Boardwalk Empire." A recent interior renovation was done in 1920s style, eliminating the need for expensive construction.

Resorts employees had to re-apply for their jobs with the new company, almost all at reduced salaries. Gomes said eliminating so-called "legacy expenses" is an important part of the casino's plan to stay financially viable amid the cutthroat competition from casinos in neighboring states that is battering Atlantic City.

Chuck Urban, a specialty food server at the casino's Capriccio restaurant, has worked at Resorts for 23 years, under four different owners. He it's stressful having to reapply for a job he has excelled at (he won a Best of the Best Host award several years ago).

Norton said such cuts are inescapable.

"The company is losing money and they've got to cut expenses, and salaries are always the biggest expense," he said. "Dennis is doing the right thing, even though it's a bitter pill for the employees to swallow. It's either take a pay cut or watch the whole thing go under." 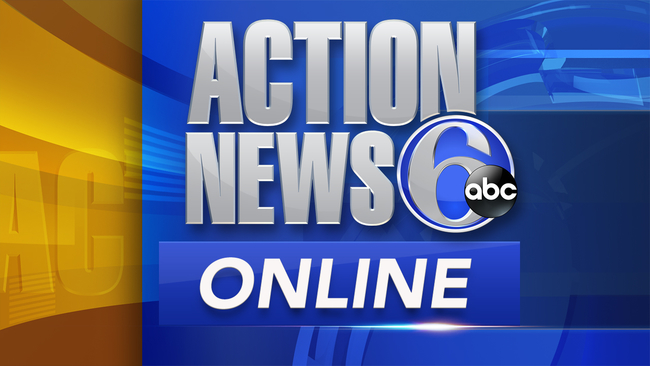