A spokesman for the local chapter of the International Alliance of Theatrical Stage Employees said Thursday the union has an agreement in principle with Kimmel Center management.

The contract would cover about 1,000 stagehands, ushers, wardrobe workers and box office staff at the Kimmel Center, the Merriam Theater and the Academy of Music.

Union spokesman Frank Keel says details of the three-year deal will be released at a news conference Friday. It still requires members' approval.

Workers' daylong strike ended Oct. 1. But uncertainty over the bargaining forced the postponement or cancellation of some performances, including Thursday's season-opening concert for the Philadelphia Orchestra.

A Kimmel Center spokeswoman could not immediately be reached for comment. 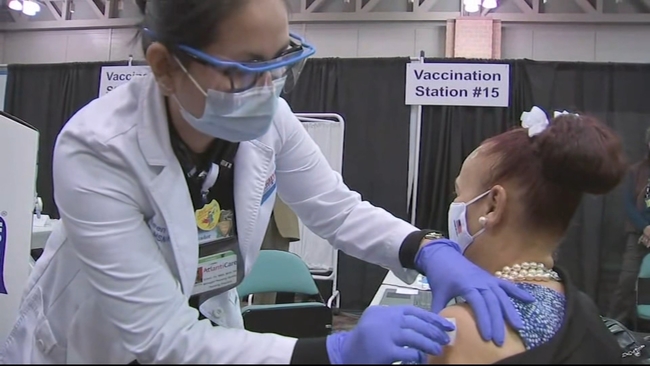