The accident occurred around 4:00 p.m. Saturday on 1300 block of Pacific Avenue near Ocean Avenue.

Police have identified the victim as 88-year-old Bu Do Jo of Atlantic City.

She lives on the block where she's well known.

Police say she was trying to cross Pacific Avenue when she was struck by a cab.

He was stopped moments later and his taxi was seized. Investigators spent the evening questioning him.

The Jitney Association says a camera on its bus captured the moment the taxi struck the woman with its front right bumper throwing her into the middle of the street.

That's when the jitney hit and dragged her several feet.

Bu Do Jo was pronounced dead at the scene.

A memorial of flowers and teddy bears has been set up at the location where she was killed. 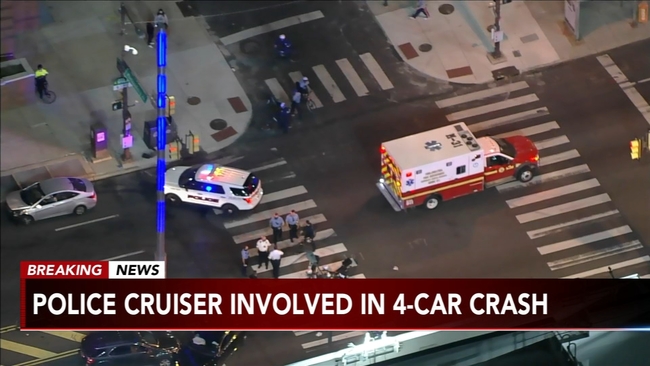