Delta Flight 126 had left the gate at Kennedy Airport around 8 p.m. Thursday, but returned about an hour later after a passenger reported finding the wires. The 206 passengers were evacuated.

The NYPD says the wires were determined to be non-explosive but apparently didn't belong to the plane.

She says the flight had returned to JFK "out of an abundance of caution." 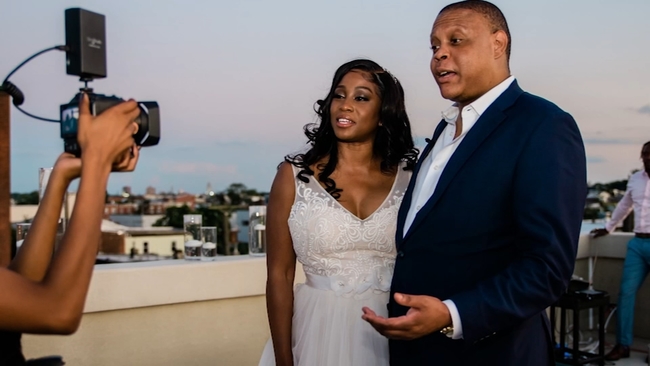