It broke out shortly after 10:00 p.m. at the Windsor at Harper's Crossing near the intersection of Route 1 and Interstate 95 in Middletown Township.

Initial reports indicate that there were residents trapped inside in the area where the fire started. But everyone was able to get out safely.

None of the injuries were considered life-threatening.

Eight apartments were damaged in the fire and 16 more had smoke and water damage.

The Red Cross is assisting 30 people displaced by the fire. 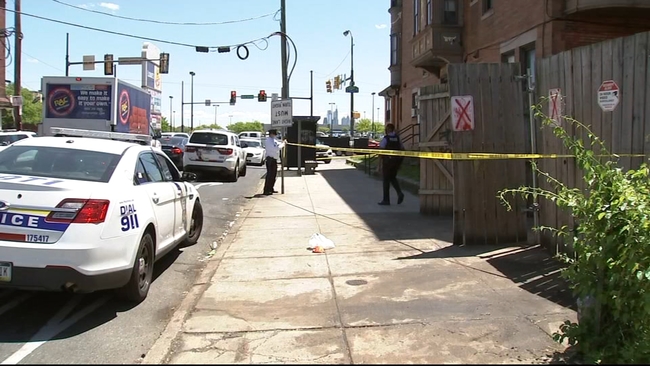