Though the choir is performing in London, the Centennial School District put 37-year-old Tyrone Dinkins on leave just before the school year ended in June, after allegations that he had improper contact with eight students, between the ages of 16 and 19, at the school.

"He is charged on a total of 16 counts of unlawful contact with minors, corruption of minors, and indecent assault," Bucks County District Attorney David Heckler said.

School officials were the ones to report the allegations to police.

According to the affidavit of probable cause, in separate incidents, Dinkins allegedly made sexual comments about the female students' breasts and buttocks, touched them, and mouthed what appeared to be inappropriate words.

Police say Dinkins admitted to touching female students', texting them, mouthing words to them, and telling them about dreams he had about them.

"This mercifully is of the lower level, we're not charging him that there was actual sexual intercourse, but just grotesquely inappropriate," Heckler said.

Though clearly someone was home at the house Dinkins and his family are renting in Oreland, no one would answer our knocks or return our calls Monday night.

Dinkins has been a music teacher at William Tennent High School since 2001.

He's best known for directing the Madrigal choir, which is now performing in London.

A statement on the high school website today says: "Our students' safety and welfare are always our primary concern. The Centennial School District is extremely concerned by the very serious allegations against High School Choral Director Mr. Tyrone Dinkins."

It goes on to say that school counselors are available if students wish to discuss their concerns.

After band practice this evening, it was clear students and parents were discussing the case, but they declined to comment about it on camera.

Dinkins is set to turn himself in for an arraignment at 1:30 p.m. at the district court office in Warminster. 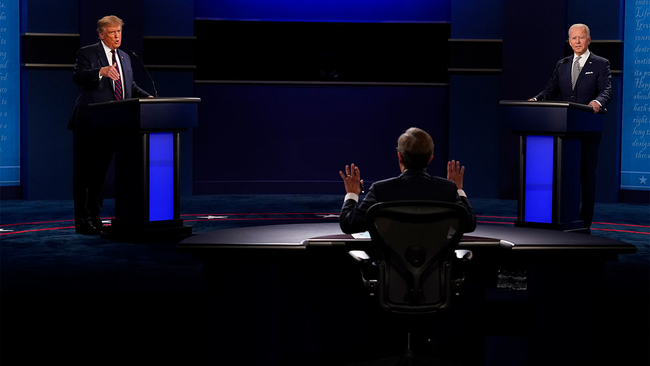