It happened overnight Thursday into Friday September 21st between 9:00 p.m. and 7:30 a.m. at the Frankford Deli in the 3500 block of Frankford Avenue.

Police say the men forced open the rear door. One of the men is then seen on surveillance video reaching up and smashing one of the deli's security cameras.

But the burglar apparently didn't realize another camera was still recording their every move.

Both men are seen stealing a Dell laptop computer, baby formula, cigarettes and $45 in cash and fleeing on foot.

Police released the following description of the deli burglars:

Police say if you see either suspect, do not approach him, contact 911 immediately. 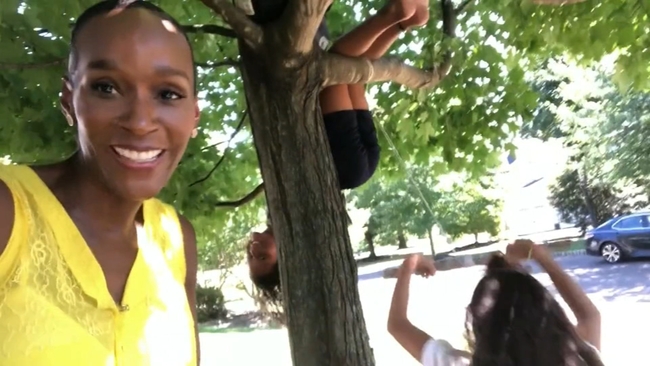