The incident happened around 1:00 a.m. on South Pennsville Road and Hollywood Avenue.

Police pulled over two men at that location to check on a report of a car stolen from the Sandy Ridge Apartments.

After the traffic stop, police say both men fled into a nearby wooded area.

During the chase, one of the men fired on police. Officers returned fire, striking 23-year-old Sabir Leonard three times.

Leonard was taken to Cooper University Hospital in critical condition.

The second suspect is still at large, and the gun used to fire at police is missing.

Anyone with information is asked to contact the Salem County Prosecutor's Office at (856) 769-1955. 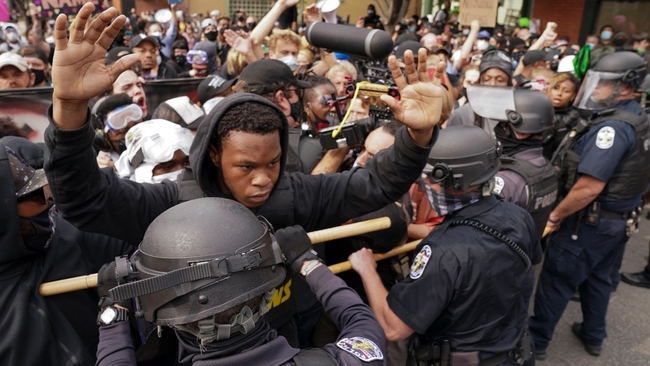