Tom Brady led the New England Patriots to a pair of 80-yard TD drives in his only two series in a 31-22 win over Philadelphia on Friday.

Vick threw a 47-yard touchdown pass to DeSean Jackson, but the new-look Eagles kicked off the Chip Kelly era the same way they ended Andy Reid's long tenure - with another loss.

Kelly's biggest decision will be picking a starting quarterback. Vick and Foles each led the Eagles to a touchdown in two series apiece.

Vick's came against New England's starters and he looked sharp, completing 4 of 5 passes for 94 yards. Foles lost a fumble on his second play and then went 5 of 6 for 43 yards. Kelly already said Foles will start next Thursday night against Carolina.

Meanwhile, the Patriots have no QB controversies. Tim Tebow made his New England debut after backup Ryan Mallett left with a head injury late in the second quarter. Tebow was 4 of 12 for 55 yards and ran for 31 on four carries.

As for Brady, the two-time NFL and Super Bowl MVP finished 7 of 8 for 65 yards and one TD.

LeGarrette Blount had a nifty, 51-yard TD run, reversing direction twice on the play. The former 1,000-yard rusher with Tampa Bay had 101 yards rushing on 11 carries in his first game for New England.

Stevan Ridley had 92 yards rushing for the Patriots, including a 62-yard run on the first play from scrimmage. He finished that drive with a 1-yard TD run.

Fans eager to see Kelly's up-tempo offense have to wait until the Eagles play meaningful games next month. Kelly kept it vanilla for the most part. The Eagles showed some of Kelly's fast-paced style, but they're clearly saving everything else for the regular season.

Brady had handoffs on six straight runs on the game's first series. Brady then worked on his passing before calling it a night.

After Fletcher Cox pressured him into an incompletion, Brady completed seven in a row, including a 13-yard TD toss to Shane Vereen for a 14-7 lead.

Vick's first two passes were perfect. He connected with Jason Avant on a 22-yard pass over the middle to convert a third-and-6. Vick then hit Jackson in stride down the right side over cornerback Aqib Talib to make it 7-7.

Foles actually outdid Vick in the scrambling department. He ran 10 yards for a first down before Bryce Brown's 8-yard TD run up the middle tied it at 14-14.

Tebow entered the game to cheers from Eagles fans, a sign of his popularity across the country. Tebow spent a lost season in 2012 with the New York Jets, playing sparingly behind struggling starter Mark Sanchez.

Tebow won two national titles at Florida and was a first-round draft pick in 2010 by Denver. He led the Broncos to a wild-card win over Pittsburgh in 2011, but was traded to the Jets after Denver signed Peyton Manning. Tebow signed with the Patriots five weeks after he was cut by the Jets. 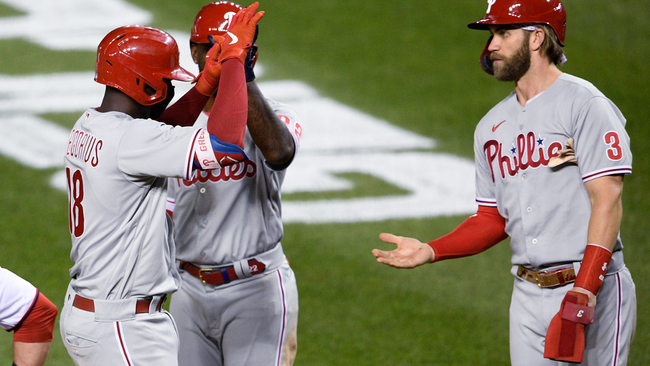