Man killed after falling from Roth Bridge in Delaware

Investigators say Troopers responded to a report of a man falling from the Roth Bridge in Middletown, Delaware around 1:41 a.m.

Detectives quickly determined that the victim had been driving southbound on Route 1 when his vehicle became disabled.

The victim called a tow truck but was picked up by a friend before the truck arrived. The victim and his friend got off southbound Route 1 and was traveling northbound on Route 1 going when they spotted the tow truck near the disabled vehicle.

Police say the friend stopped the vehicle, and the victim attempted to cross from the northbound side of the bridge to the southbound side by jumping across the open divide.

According to police, the victim fell between the bridge spans and struck the ground below. He was pronounced dead at the scene.

Detectives do not suspect foul play, but are continuing to investigate.

Several lanes on Route 1 were closed for close to three hours during the investigation on the bridge. 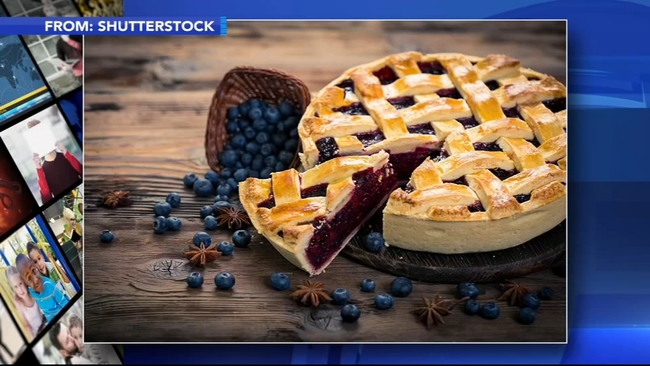