Barbara Walters 10 Most Fascinating People of 2013

"We don't use the word important that's why we say fascinating. They make us look at them," says Barbara Walters.

From Oscar winner Jennifer Lawrence to Miley, Barbara Walters interviews the 10 most fascinating people of 2013.

"We didn't even know who she [Jennifer Lawrence] was a few years ago, now she's probably the biggest female star," says Walters.

And of Miley Cyrus, Walters says she has undergone one of the biggest personal and professional transformations she has seen over the past five years.

"She is more important now than she was as Hannah Montana," she said. "She had to change or she would be finished, and it was fun for me to see the growth. She has been criticized; people have said her behavior is disgraceful. And we talk to her about that."

The reality stars from duck dynasty brought out a TV first from the seasoned journalist.

"The fact that we have a family doing duck calls that is fascinating, allowed me to go 'quack', and I haven't done that in an interview before!"

But there was one big question mark that had everyone fascinated - who is number one?

That honor went to Hillary Clinton, who was also number one in 1993 - the first year of Barbara Walters' special.

Walters hinted to Clinton during her preview of the special by saying, "A person we have interviewed before and a person we may be interviewing for years to come." 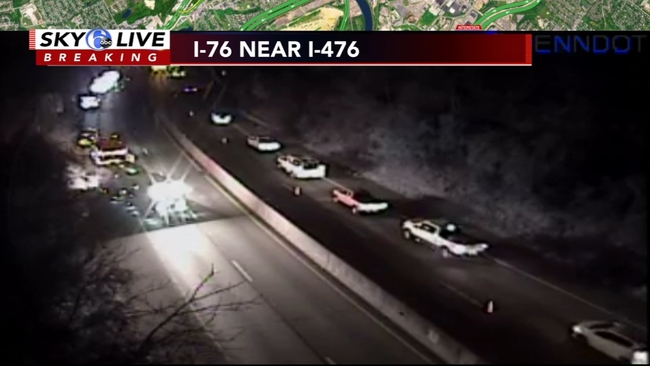