The accident happened just before 1:30 a.m. on Carpenter Lane near Emlen Street.

The car was traveling at a high rate of speed when the driver lost control and hit a utility pole, slicing it in half, police say.

The car also knocked down wires as it continued towards Emlen Street before coming to a stop on its side in a front yard.

Several neighbors heard the crash and came out and helped upright the car.

Both men in their 20's were taken to area hospitals with injuries and are listed in stable condition.

PECO was called to the scene to restore power in the neighborhood.

The crash is under investigation and the names of the victims have not been released. 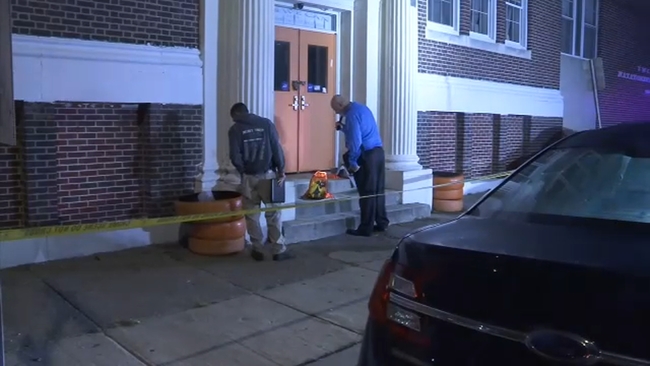