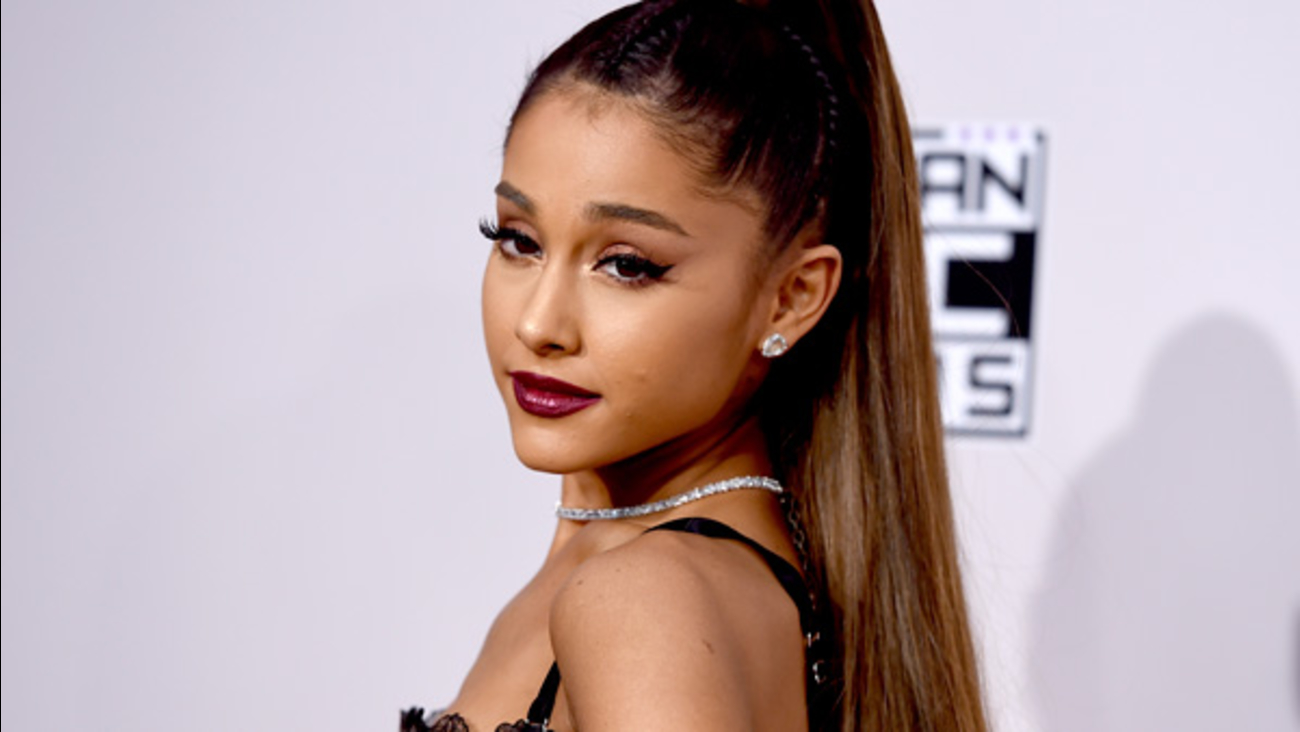 Ariana Grande arrives at the American Music Awards at the Microsoft Theater on Sunday, Nov. 20, 2016, in Los Angeles. (Photo by Jordan Strauss/Invision/AP)

Ariana Grande's management team says she has suspended her world tour through June 5 in the wake of a suicide bombing at her concert in Manchester.

The pop star, who was on a European leg of her "Dangerous Woman Tour," canceled stops scheduled for Thursday and Friday at the 02 Arena in London. She also canceled a May 28 stop in Antwerp, Belgium, concerts in Lodz, Poland on May 31 and June 1 as well as shows in Frankfurt, Germany on June 3, and Zurich on June 5. 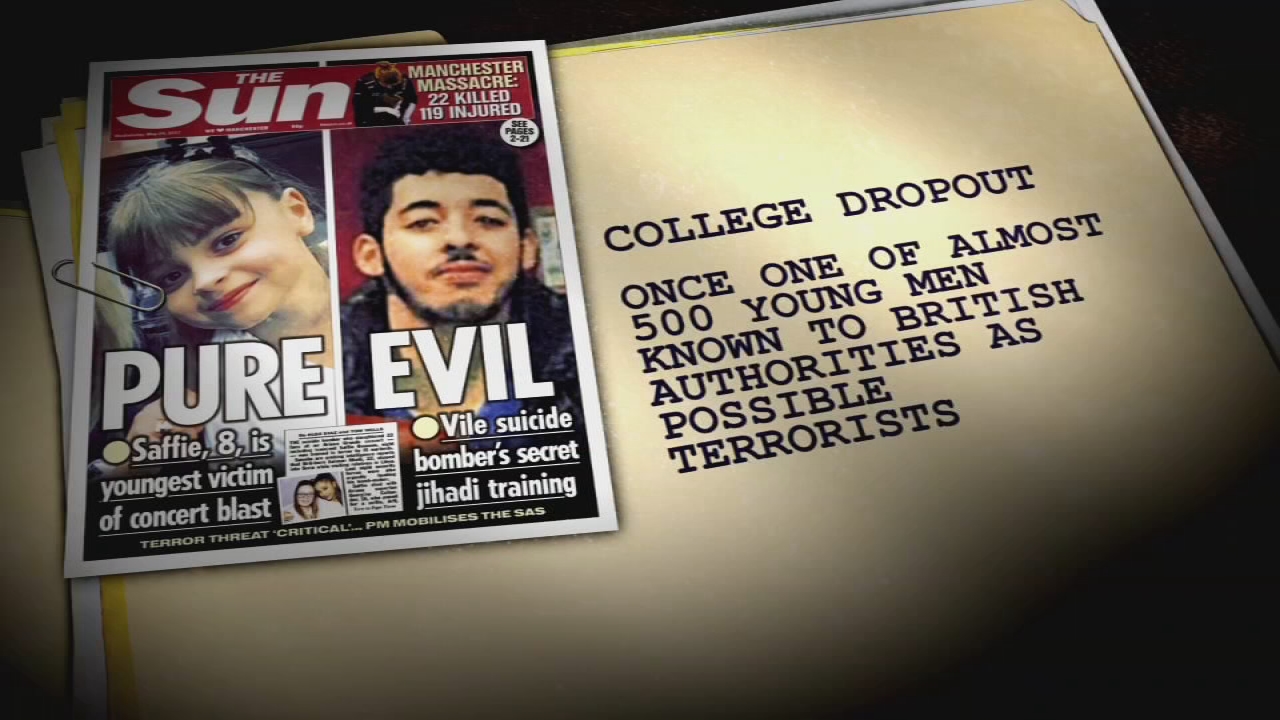 Raids, arrests as on-edge UK seeks 'network' of attackers
British security forces raided an apartment building Wednesday in central Manchester as they investigated "a network" of people allegedly behind the city's concert bombing.

Grande, who reportedly is in Boca Raton, Florida with her family, has kept a low profile since Monday's blast, which killed 22, including an 8-year-old girl. She took to Twitter afterward to say she was "broken" and "i don't have words."