"They were really friendly. Really quiet. I keep odd hours, and they do," said Rich Little, talking about his neighbors on White Street.

New Jersey State Police say a search warrant was executed at the Mount Holly home of Nicholas Layton, 39, and Rebecca Wills, 33, on July 17.

"As a result of that search, detectives recovered a number of weapons, explosive making devices and explosives, which were all deemed safe by our state police bomb unit," said N.J. State Police Sgt. Lawrence Peele.

In the house detectives found four long guns without serial numbers, a suppressor for the guns, and M-class explosives along with explosive making kits. They also seized a stolen storage trailer. Police say this search stemmed from a narcotics investigation. The pair is also wanted on drugs charges, and Layton is wanted for violating federal probation.

Now the home is boarded up. Several people going in and out of the home when Action News stopped by on Friday, but they didn't want to comment.

Neighbors were surprised when they learned what detectives found in the home.

"It just makes you think back to anything that was out of the ordinary, living there," said Little.

The couple is considered armed and dangerous.

If you see these Layton or Wills, do not approach.
Anyone with information can make an anonymous tip at 1-800-437-7839 or fugitive@gw.njsp.org.
Report a correction or typo
Related topics:
mt. hollynew jersey news
Copyright © 2020 WPVI-TV. All Rights Reserved.
More Videos
From CNN Newsource affiliates
TOP STORIES 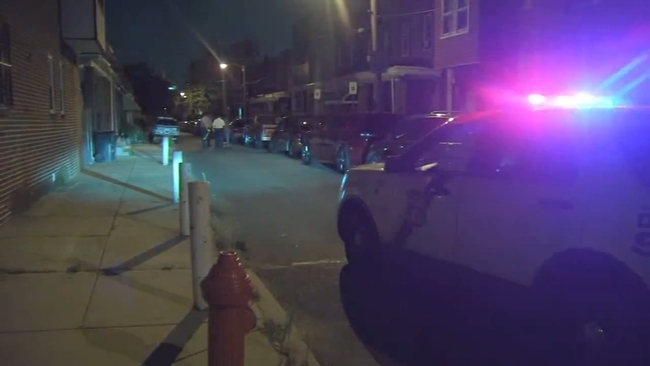 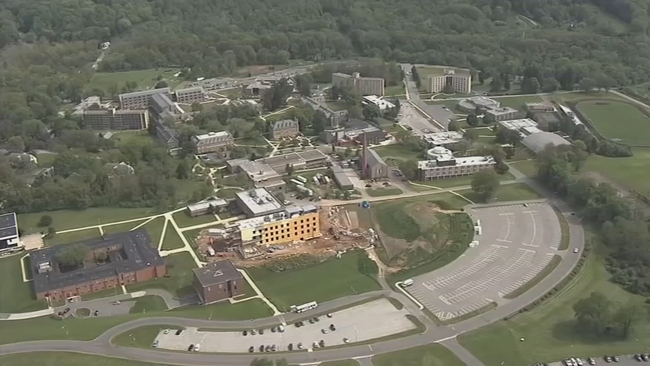