Arrest made for attack on blind man, 74, in Upper Darby 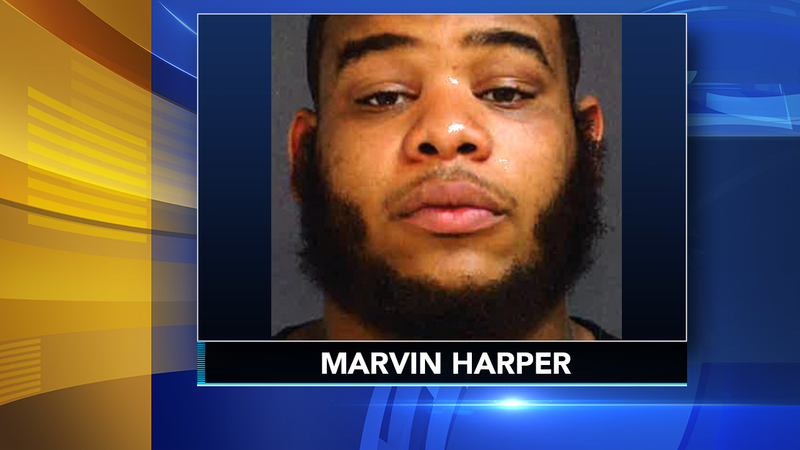 Arrest in attack on blind man, 74, in Upper Darby

Marvin Harper, 25, has been charged for the attack on November 26 in the unit block of Glendale Road.

The victim was knocked to the ground and then robbed of $100 and a cell phone.

Marvin Harper, 25, in custody for robbery of visually impaired,74 yr old man. The victim was tackled from behind and suffered significant injury. pic.twitter.com/qRfLDus9Q1

Investigators said the victim was returning home from his daily three-mile walk when he was attacked. 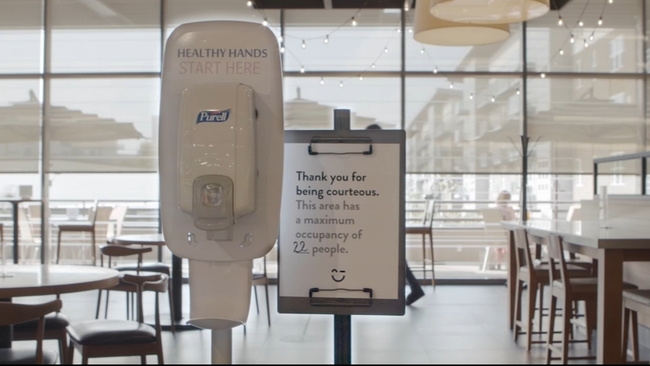