Arrest made in road rage murder of young father in Deptford Twp.

"You hear stories of people who were nice and kind, but Joe truly was the definition of those words," Megan Pirri said of her husband.

There were treacherous road conditions the evening of March 7th when 32-year-old Joseph Pirri was driving home.

A blizzard made for a difficult drive on Tanyard Road, near Mail Avenue.

It was there, police say, that Pirri was slashed in the face by another driver, who had previously cut him off.

After searching for a month and a half, police got a break in the case. Police believe they've found the person behind the road rage murder -- Everett E. Moore Jr., 54, of Clayton, New Jersey.

This case was solved in part with the victim's help at the scene. Despite suffering a severe wound to the left side of his face, Pirri was able to describe the man who attacked and truck he was driving: a white over tan Ford F150 King Ranch pickup truck.

Six days after the attack, the 32 year old husband and father of two ultimately succumbed to his injuries.

Despite news of an arrest, the healing process is far from over for the Pirri family.

"His son, stepdaughter and I were his world. As he was ours and still is," his wife said.

Police say they were also aided by surveillance cameras. More than 20 videos captured the victim and suspect's car on the road, helping them identify the truck registered to Everett Moore Jr.'s wife.

The victim's statements identified Moore as the attacker. 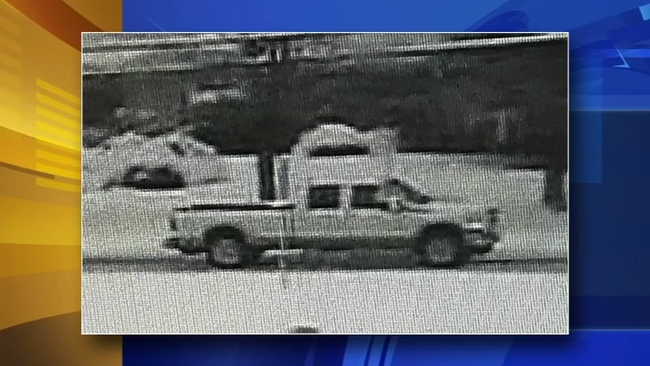