Arrest made in string of ATM explosions in Philadelphia 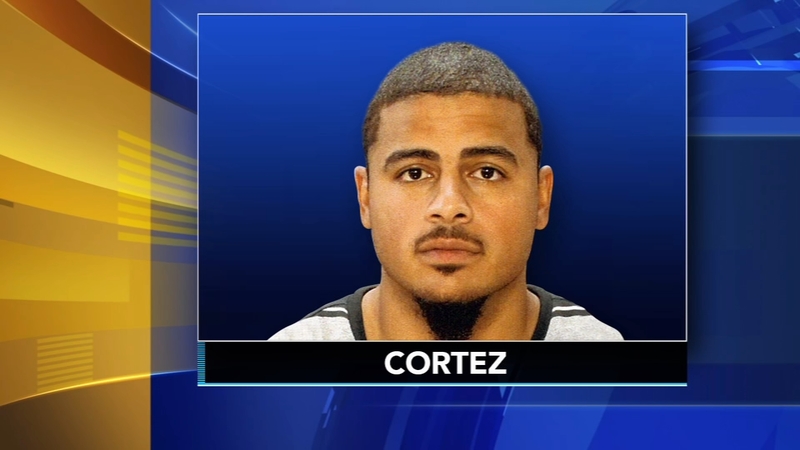 Arrest made in string of ATM explosions in Philadelphia

PORT RICHMOND (WPVI) -- A man from Collingdale, Delaware County is facing charges in connection to a string of ATM explosions in Philadelphia.

Juan Cortez has allegedly been distributing the explosive devices.

Police say they are the same things that were used to blow up ATMs, like the one damaged in Port Richmond late last month.

Cortez was arrested earlier this week during a traffic stop, where officers found approximately 80 "M-type devices" and illegal fireworks.

The car he was driving is reportedly the same car that made undercover purchases from investigators.

Cortez allegedly sold the explosives and kept records of his transactions.

Federal, city, and Delaware County officials are all involved in this case, which is being prosecuted by the Pennsylvania Attorney General's Office.